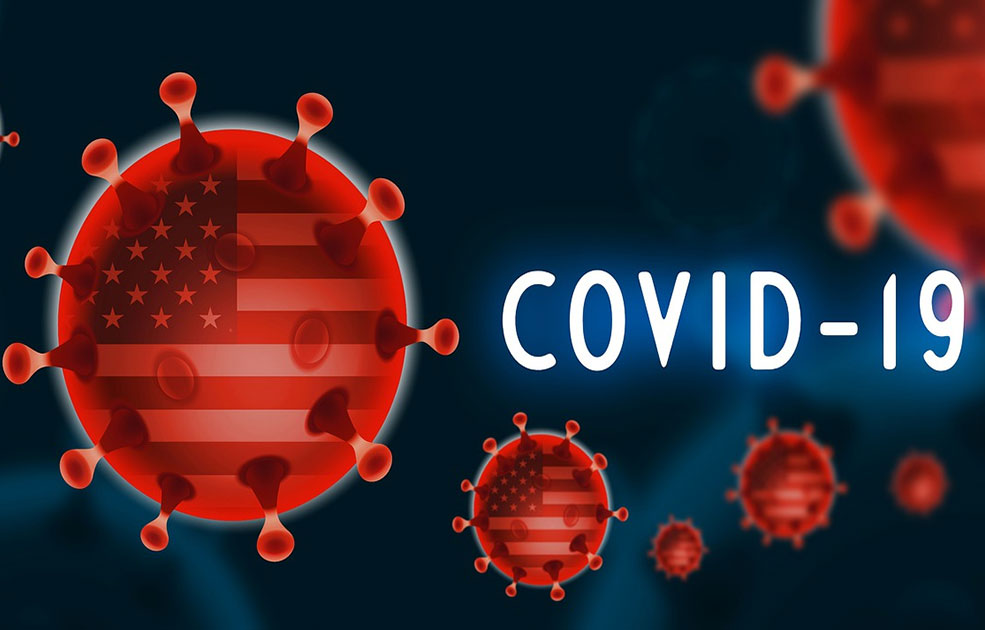 Usually, I go to bed before midnight, but last Thursday I stayed up until one-thirty – I was watching the GOP Republican Convention’s efforts to persuade US voters to vote for Trump. And when I finally got to bed I kept tossing and turning.

Some time ago I promised myself that I will avoid writing opinion pieces about the US political scene, but what I saw on television kept me awake past sunrise.

It was not the words, but the mathematics of the situation that kept me awake. In the end, I could not refrain from presenting, for all eyes to see at the crack of dawn, the results of my fear-inspired, tormented, half-asleep-mind’s calculations.

Two thousand people attended the show on the White House’s South Lawn on August 27. Almost none practiced social distancing – on the contrary, they were pressed together like sardines in a can. And very, very few wore masks.

Assume that five per cent of the attendees were already infected with Covid (symptomatic and asymptomatic) and that the reinfection rate (the R factor) is 1.2. That means that those in attendance re-infected 120 people the day after they got home who, in turn, re-re-infected 144 people, who, then, re-infected 173 more. The fourth day after the event the rererereinfected would number 208, on day five 248, on day six 299 and a week from the event 358.

The US Covid19 mortality rate is over three per cent.

Therefore, according to my half-baked figures, the GOP will have contributed about 4000 deaths to the total of US Covid deaths during the two months following the shindig on the White House lawn, twice the number that had attended the festivities.