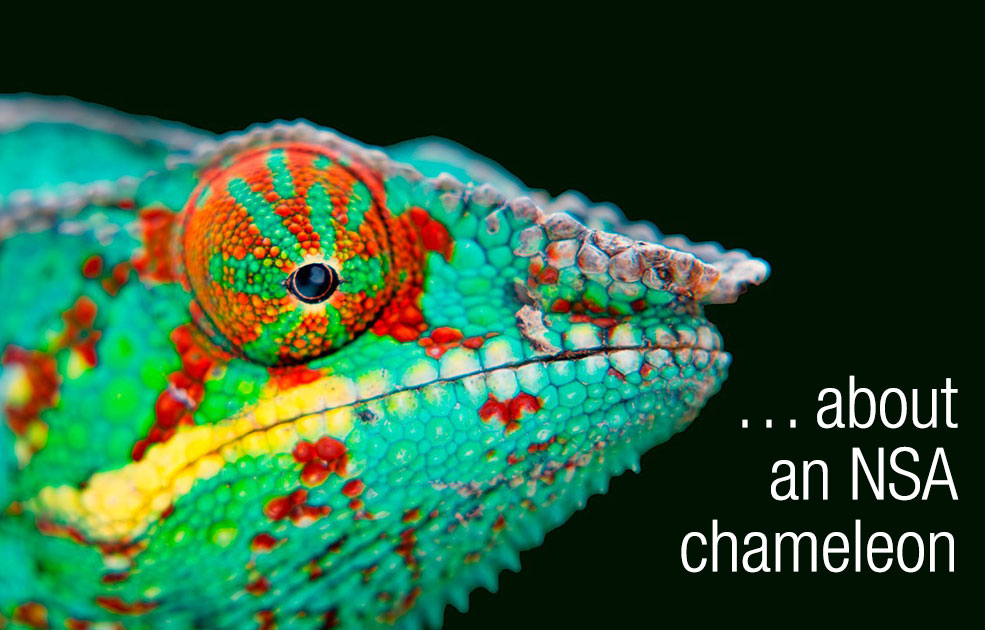 A number of you, dear readers, have been asking for information about when  my next opus will officially see the light of day.

Coincidentally, my publisher has just told me that he expects to have the final version of my ninth book, WHITEWASH, in my hands by the end of September. It has taken five years to cobble this book together, but, judging by the opinion of those to whom I have sent advanced copies, the effort was gratifyingly worth while.

This prompted me to decide that, if all goes well, I shall attach a complimentary copy of WHITEWASH to my October 1 blog for each of you and for any of your friends you think might want to read the book – just email me (robertlandori@gmail.com) their names and email addresses.

I look forward to hearing from you.

WHOA … you say: “First tell me what the book is about.” Fair enough.  Here is the synopsis.

He spoke six languages, had an exceptional memory, hated the Soviet system and thirsted for revenge, was fit as a fiddle, a dead shot, enthusiastic and eminently malleable.

So they recruited him at age 22. After training him, they let him loose on Canada, the US, Cuba, the Caribbean, Uruguay, Central America and Switzerland.

At age sixty, he decided to seek his own fortune and wound up a very wealthy man and Panamanian Ambassador to Hungary.