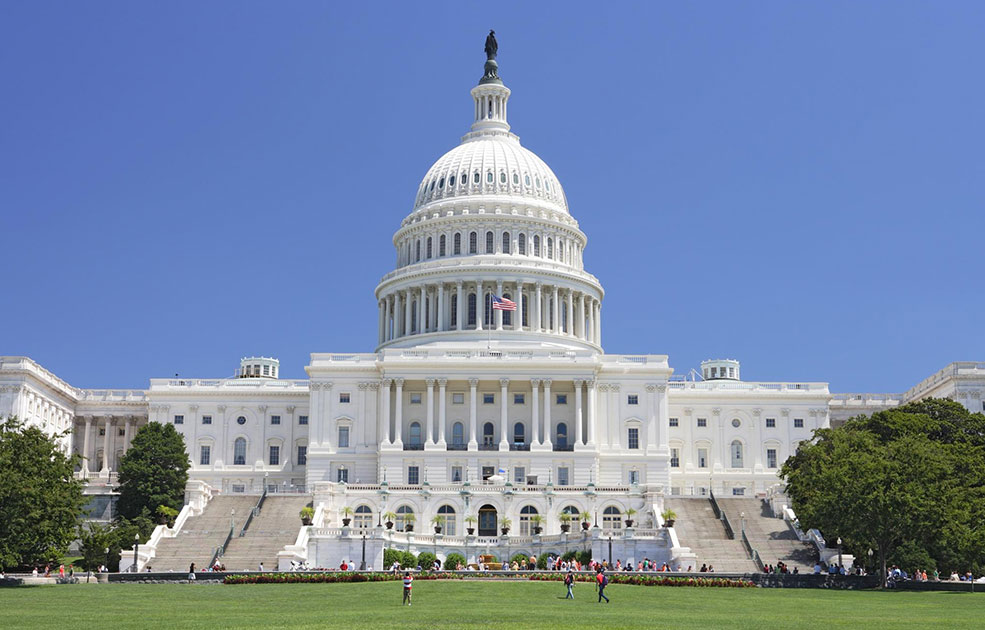 A shift to the right?

Voters in the United States are struggling to decide whether to allow the right-leaning Mr. Trump to assume the Presidency or to endorse the left-leaning policies of Mrs. Clinton.

I was born in a country (Hungary) with right-leaning politics that ultimately degenerated into the extreme racism of the Nazis.

After the Second World War there followed a brief flickering of democracy with the election of the Smallholders Party that was extinguished in 1948 when the country “voted” (supervised by the Soviet Army) for Communism. The often bloody authoritarian regime of the Hungarian Communists came to an end in 1990 when the Soviet Union dissolved and free elections could be held once more.

A succession of leftist and rightist parties were elected to power since then, until about 2010 when the people voted for FIDESZ, a rightist party that gained overwhelming popular endorsement (67 per cent of Members of Parliament) through campaigning almost exclusively on ‘economic’ issues – and social justice be damned.

In other words FIDESZ has started pushing Hungary towards authoritarianism thereby alienating the International Monetary Fund and the European Commission (the European Union’s executive arm).

The government has also turned a blind eye on the activities of the anti-Roma, anti-Jewish Jobbik party, an extremist right-wing organization.

Greece has its own extreme rightists, the Golden Dawn Party, and the United States has the Tea Party.

Is everybody headed for right-wing authoritarianism? It seems to me that the US may be heading that way should Mr. Trump be elected. Authoritarianism, whether of the left or the right, is not welcome by any society that aspires to be democratic and believes in social justice.

I wonder how things will turn out in the US election-wise. Will the ruthless financial technocrat win who is against women’s rights and wants to appoint Supreme Court Justices who will reverse Wade v. Roe and perhaps tamper with Civil Liberties, or the champion of social justice and universal healthcare whose forte is unfortunately not appearing to be ‘transparent and trustworthy’?

Am I mistaken when I see a situation developing in the US that resembles what has happened in Hungary under FIDESZ rule?

One Response to :
A shift to the right?