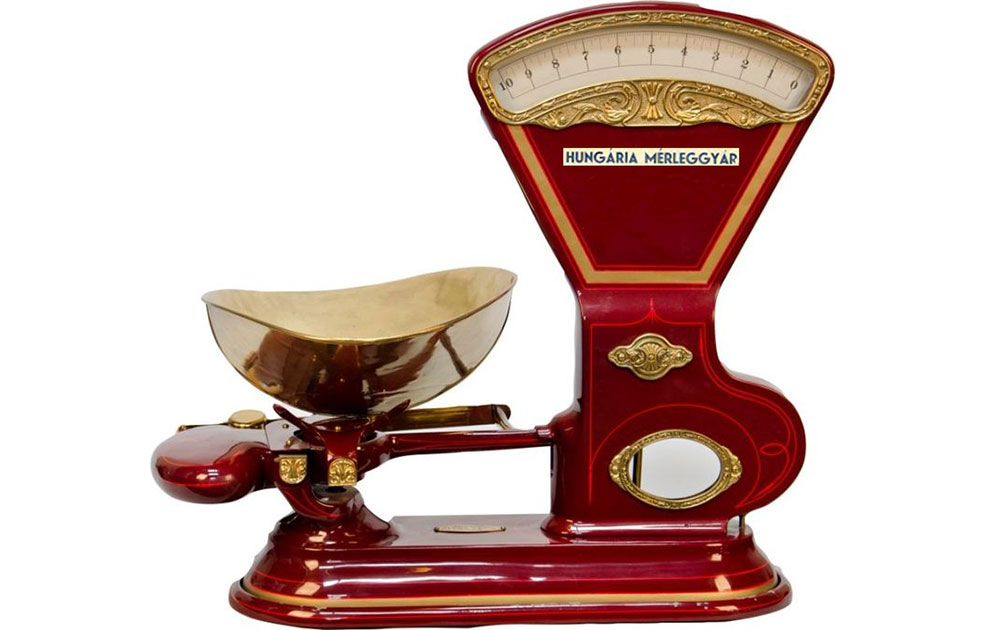 A ‘sweet’ adventure in Buenos Aires

In my last blog I told you about my love for Tango, but I did not mention Buenos Aires even once, even though that city is the Tango capital of the world.

Buenos Aires reminds me not of Tango, but of how happy I had been in Budapest during the first ten years of my life – before 1944.

In 1973, I had to go to Buenos Aires on business for a few days. I chose to stay at the Hotel Carlton (an old-fashioned, elegant little hotel) on Libertad Street near the area called Recoleta. After a morning of exasperating meetings I wolfed down a very unsatisfying sandwich for lunch and hurried back to my hotel to sort out my notes.

It was around three o’clock in the afternoon. The cafeteria on the mezzanine was totally deserted so I drew up a chair at a table and got down to work.

The next thing I heard was someone speaking in Hungarian behind me. “Look at that shameless bastard sitting at our table. He’s all alone at a table for four and we’re stuck with nowhere to sit,” said a male voice.

“Talk to the head waiter and tell him to move the szemtelen frater (shameless fellow),” sounded off a female voice – obviously the wife.

“I can’t do that. He is probably a hotel guest and can sit where-ever he wants.”

“Don’t be ridiculous Ali, we come here for tea every afternoon. We have a right to our table”, said the wife. “Damn these tourists,” she added, “they are a real pain.”

I looked around and realized that, deeply absorbed in my work, I did not notice that the cafeteria had filled up and that the five o’clock afternoon English Tea Service, so de rigeure for Argentine anglophiles, had been started.

I got up and gave the woman my most devastating smile. “My dear lady,” I said in Hungarian. “I am dreadfully sorry to have caused you discomfort. Please feel free to join me at my table while I finish my work.”

To say the least, the couple was embarrassed. They sat down and ordered tea and asked if I would allow them to order tea for me too. I accepted and we began to chat. The man said his name was Steiner, that he was a patissier and that he and his wife had escaped from communist Hungary in 1956, bringing with them practically nothing except a precision scale he needed to exercise his profession.

“Was your business in Budapest called ‘Steiner Keksz­­’ by any chance?” I asked.

“Not only did I know it,” I answered, “but I am also very familiar with the scale that you lugged with you all the way from Budapest to Buenos Aires.”

“When you go to the shop tomorrow,” I told him. “Turn the scale on its side so you can read the label affixed to its bottom. You’ll see that the scale had been manufactured by the Hungaria Scale Manufacturing Company, that the model you have is called ‘Robi’, and that its mechanism was patented in 1934.”

“I am Robi (short for Robert) and the man who patented the model was my father whose family owned the factory that had manufactured the scale.”

‘Keksz’ – Hungarian for cookies – is erroneously derived from the English word ‘cakes’. Every Sunday my sister and I would have lunch at my maternal grandmother’s place who would then give each of us a little box of ‘Steiner Keksz’ to have with our afternoon ‘teas’ during the week.

By the way, when I checked out from the Carlton the next day I found a pound of exquisitely selected cookies in a beautiful box waiting for me at Reception.

6 Responses to :
A ‘sweet’ adventure in Buenos Aires