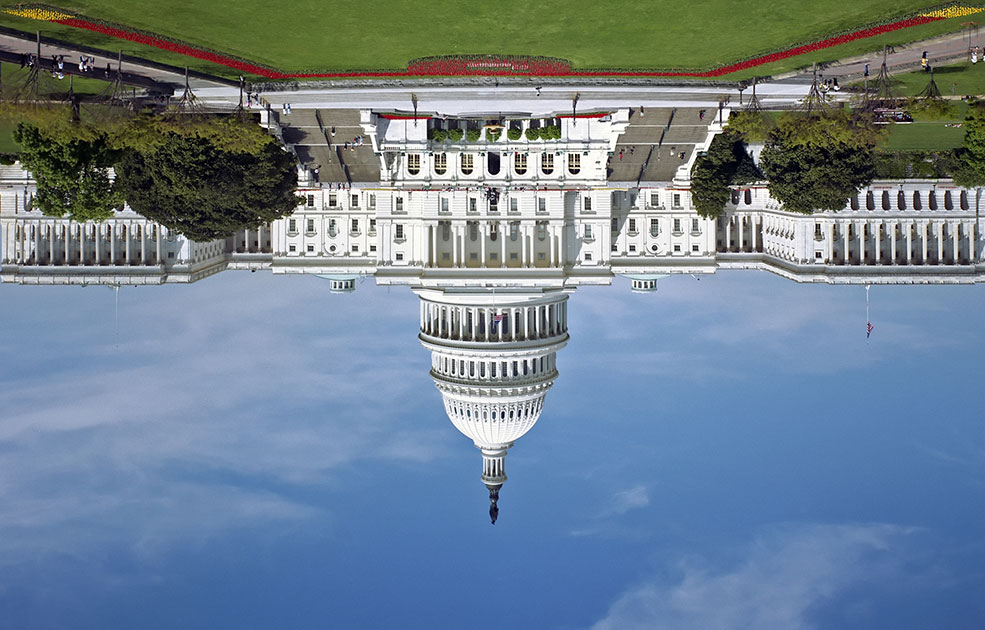 Yes, Amerika with a “k”. That’s how we spelled it in Budapest after World War II, idolizing the United States, looking up to it as the shining hope for democracy world-wide.

I was eleven in 1945 and I chewed gum made in the US, given to me at our weekly get-together of the American-Hungarian Scout Troop where we listened to the Voice of America on the crystal radio set I had cobbled together and then donated to the troop. Unfortunately very precocious, far too mature for our age, formed (deformed?) in the crucible of incredible hardship during a year’s hell – war is hell, especially when you are ten years old, hungry, alone and in the midst of small-arms fire. We tried to forget (but not forgive) President Wilson (who stood by silently in 1920 at Trianon while the Allies gave away one third of Hungary to the opportunistic Rumanians after the First World War). Then The Prague Spring, McCarthy, and the Hungarian Revolution of 1956 happened and the Americans kept on promising, but never directly delivering.

And now this: an American President, a self-admitted woman-abuser, an alleged money-laundering tax cheat who denies climate change and does not admit that health care is a human right, and who managed to terrorize a weak, fawning “Republican” Party into elevating a misogynistic, drunken, biased liar to the United States Supreme Court, the only institution in the US that has more or less remained true to that country’s constitutional ideals of principles of law and equality for the people and by the people.

Because he wanted a Justice on the Court who favors the principle that Presidents in office should not be subject to legal action, no matter what.

Democracy is in retreat worldwide, as is justice. Look at Russia, China, Cuba and Venezuela, and what is now happening in Poland and Hungary specifically, and in the European Union generally.

Because social networks, instead of unifying, polarize by making it easy to promote tribalism through demagoguery.

And the weakening of democracy causes the rich to get richer and the poor poorer.

Winston Churchill said that an essentially two-part (government and opposition) parliamentary system, though not perfect, was as good for democracy as it could get. This is no longer the case.

What can be done?

The socio-economic imbalance needs to be corrected and this can only be done by the people – through turning out in great numbers and voting wisely.

“There is accumulation. There is responsibility. And beyond these, there is unrest. There is great unrest.”
Julian Barnes in The Sense of an Ending.