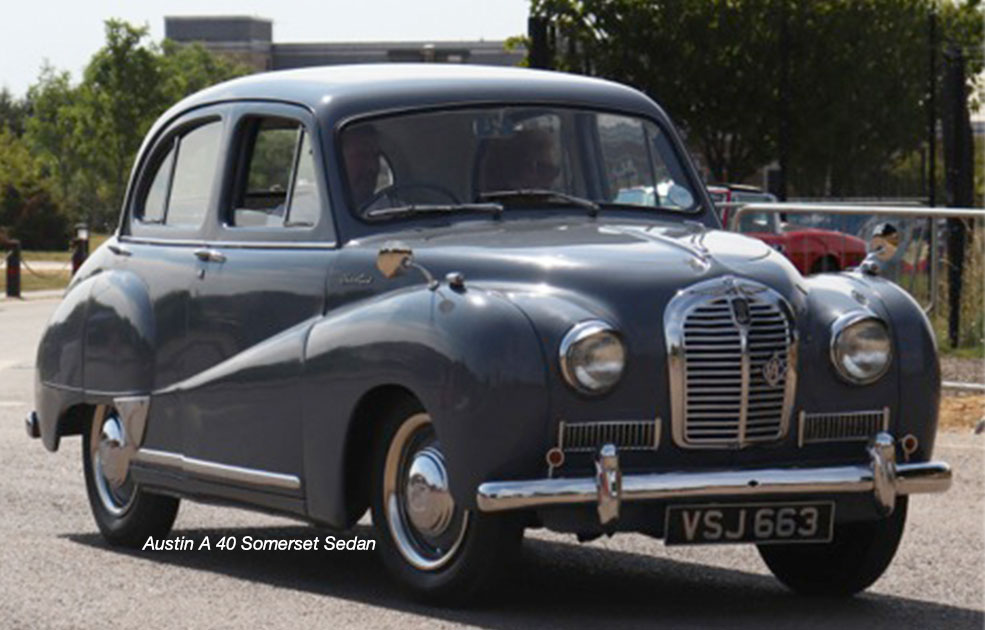 There were three of us in the Twilight Zone: Kurt from Chile, Manfred from Germany and me, the Canadian Hungarian.

The year was 1956, the time of year late Spring and the occasion: the three-week hiatus between having finished writing final exams and finding out whether one has graduated or not. In other words ‘nail-biting time”. Status: neither fish nor fowl – neither undergraduate nor graduate at McGill University.

What to do to ease the stress? “Let’s go to Miami Beach where all the action is,” proposes Mannie the aristocrat. “Oh yeah?” asks Kurt the realist with connections. “How – by bike?” “No, by car,” says I, the dreamer-adventurer. “Good idea, but none of us has one.” This from Mannie the eternal Doubting Thomas.

“Seriously guys, it’s high time I bought one. I’ll need it for the job they offered me after graduation so I might as well buy it now and enjoy it.” A heroic statement. “I’ve saved up six hundred dollars so here’s the deal. I’ll buy a car and drive us down to Miami if the two of you are willing to buy the gas we’ll need to get there.”

That was all I needed to hear. A challenge.

Within three days I find and buy a perfectly usable second-hand 1952 Austin A40 Somerset Sedan with only a minor (so I thought at the time) drawback: it was a British car, small and un-American.

We decided to call her Betsy.

All went well until we got to Georgetown outside Washington when the alternator burned out – no replacement was available locally. We had to wait for three days until the piece sent us by the nearest Austin dealer (from Newark) reached us. Luckily, Kurt’s father knew the Chilean Ambassador in Washington who kindly arranged for one of his daughters to show us the sights.

VIP diplomatic treatment all around, including a tour of the White House.

We got to Miami Beach from Washington without major mishaps other than a couple of punctures (flats in American parlance) that we were able to have patched. We tried to buy an extra spare, but couldn’t find one. Replacement parts for British cars in those days were difficult to find in the US.

On our way back from Florida after seven days of frolicking in the ocean and under the sun, and girl-chasing (especially three ladies from Pittsburg) we made a tactical mistake by deciding to visit the three girls in their home town. This meant making a detour that would add about four hundred miles to our journey home.

Betsy (apparently jealous) disliked this idea and developed a series of punctures that irreparably destroyed our only spare. We got as far as Watertown in upper New York State where Betsy was subjected to an unpardonable insult in a local garage.

When I explained to the attendant that we were in need of a new spare, he turned on his heels. “JIMMY”, he yelled to his colleague sitting behind the cash register, “DO WE SELL TIRES FOR DINKY TOYS?”

This indelicate remark hurt Betsy’s feelings to the core. She made her starting motor quit on us.