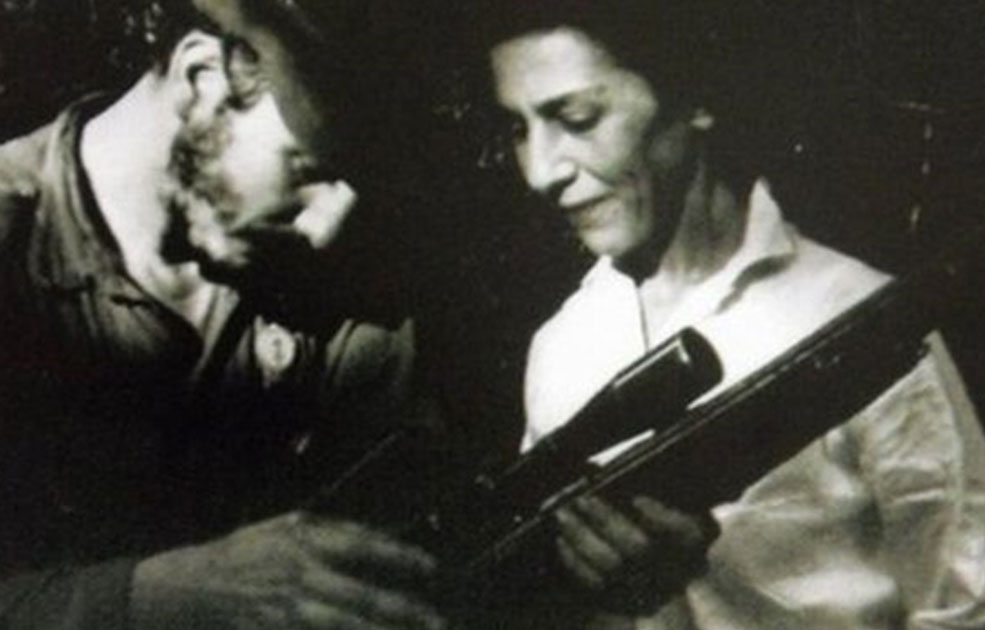 Few doubt that the female revolutionary Celia Sanchez played a key part in the life of Cuban leader Fidel Castro, but just how intimate the two of them really were is a debate still going on, almost 40 years after her death.

She was born in 1920 and grew up in the sugar town of Media Luna, in the tropical east of Cuba, known as Oriente.

She became the heart of the Cuban revolution for over two decades and after meeting Fidel Castro in 1957, she acted as his indispensable aide.

During the mid to late 1960s, René Vallejo, Castro’s physician since 1958, and Sanchez became the Cuban leader’s two closest companions. Sánchez was bestowed with the title of Secretary to the Presidency of the Council of Ministers and served in the Department of Services of the Council of State until her death of lung cancer in 1980. (Wikipedia).

I met Sanchez in 1962 while accompanying a Montreal jeweler to Havana, interested in buying the jewels the Castro government had confiscated from Cubans fleeing the country and which Fidel, being sorely in  need of foreign currency, was putting up for sale.

After the jeweler had been given the opportunity to examine the items in the vaults of  the Cuban National Bank (where the jewels were being kept), we met with Pepin Sanchez (no relative of Celia), in charge of the operation as Head of the Oficina para la Recuperacion de los Valores del Estado.

The jeweler, Pepin and I were sitting at one end of a long, oval table. A few empty seats away two ‘assistants’ occupied the other end. While Pepin and the jeweler were conversing a slender woman entered very quietly and sat down next to one of the ‘assistants’.

To his obvious displeasure, I left the jeweler’s side and sat down beside her. We chatted sotto voce for a few minutes, then she left without saying good-by to anyone. It was obvious to me that – as far as she was concerned – we had not passed the ‘smell test’.

After the meeting, the jeweler berated me in no uncertain terms. “Always chasing women,” he said, “even in the midst of serious business negotiations.”

It was gratifying to watch the expression on his fat face change when I told him who the woman was I was supposedly chasing.

P.S. A few days after our visit to Havana, the jewels were sold to a New York jeweler.

One Response to :
Celia Sanchez