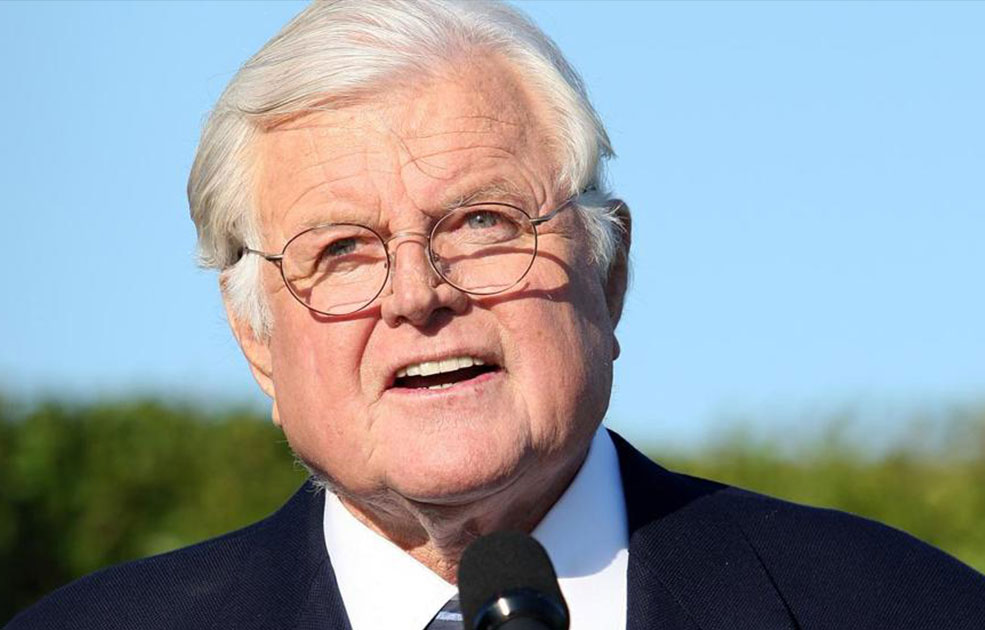 During the early 1970s, the question of the language of air traffic control in Canada was often discussed by the francophone controllers in Quebec City. Because the unit was small and the pace of work rather unhurried, the men knew each other quite well and expressed their feelings openly. A number of them had spent some time at the Montreal centre, and spoke bitterly of their experience with anglophone domination.

In those days the French-English language issue was a very delicate topic indeed in the Province of Quebec.

The situation became critical when pilots and air traffic controllers went on strike for seven days on June 2, 1976 thereby effectively closing down all operations at Montreal’s International Airport.

And that was the precise period during which I was given twelve hours’ notice that I had to attend an un-missable business meeting in New York City.

The solution to my problem? Motoring down to Burlington in Vermont (a roughly two-hour drive from Montreal) and catching a Delta flight to the Big Apple.

So that’s what I did.

I got up early and was in my seat on the aircraft by 10:30 am. happy as a clam for having been able to score a seat at the last minute on a flight that was almost completely full. In fact, there was only one seat empty: next to mine on the window side.

And, with doors closed, I waited patiently for take-off. And waited and waited…

Twenty minutes later the doors opened again and in rushed Ted Kennedy. He spotted the empty seat and made for it at speed, then stepped over me and, in the process, upset the coffee I was drinking into my lap. Apologizing profusely, he and the stewardess helped me clean up as much as possible and off we flew.

Kennedy explained that he had spent the week-end in Hyannis Port and could not get a flight to New York except through Burlington. Then he apologized again and said he’d pay for my dry-cleaning bill. He added that he seldom carried money with him, but that his assistant, who was meeting him at LaGuardia, would see me right.

He seemed preoccupied and did not speak to me again.

In New York he got off the plane way ahead of me and disappeared into the crowd.

I so wish I could have spoken with him some more. He was, as President Obama said of him, ‘a kind and tender hero’ and a formidable legislator.  By the time of his death in 2009 more than 300 bills that Kennedy and his staff wrote had been enacted into law.

Next Story
The Turkish Steps

One Response to :
Coffee with Ted Kennedy