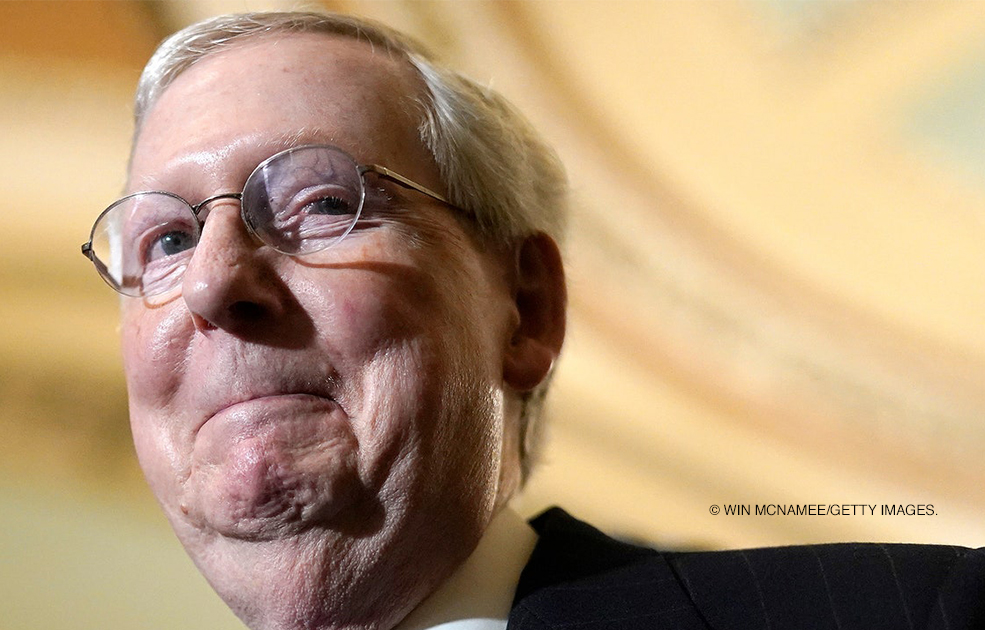 Two and a third centuries ago, thirty-nine persons – all men and white – sat down and tried to cobble together a document reflecting highfalutin ideals which they embraced and which reflected accurately who and what they were.

They were well-to-do slave owner gentlemen who did not consider women or slaves their equals and who made the colossal error, while scribbling at a document that they called ‘Constitution’, to assume that their descendants will all be men of good faith. Surprise, surprise … most people are NOT of good faith because they are selfish, greedy and corrupt.

Imbued with the idea of equal liberty for all they attempted to create a relatively simplistic basis for behavioral guidelines in the hope that their descendants will allow their better selves to rule the day.

Along comes a Trump (and before him, a few other like-minded crooks) and, by denigrating all that is noble in the US Constitution, encourages the practice of circumventing the checks and balances that the Founding Fathers created to ensure honest, democratic government and equal Liberty for all.

And who is to blame? Certainly not the six monkeys in black robes who call themselves Justices of the Supreme Court. All they did was to do what they were expected to do – vote against abortion.

No Sirree, it’s the seventh monkey who, besotted with thirst for power, circumvented the checks and balances that the Founding Fathers laboured so hard to create in the Constitution.

Previous Story
From where will the light come for these children?

Next Story
In Memoriam