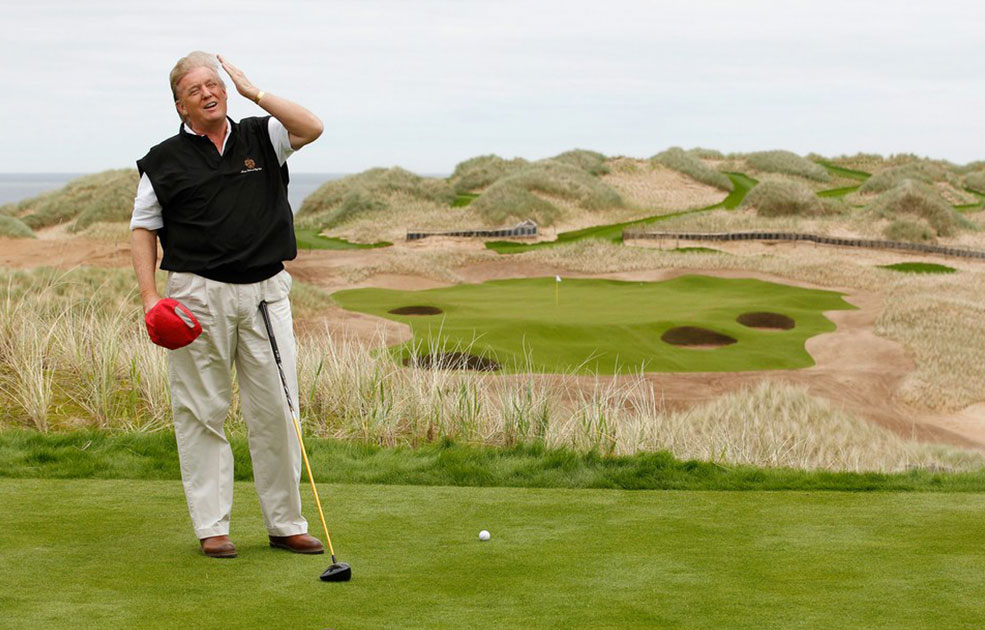 What follows has really happened, believe it or not.

In mid-December 2018 President Trump announced, out of the blue and apparently without consulting his advisors (military or other), that he was withdrawing, with immediate effect, the two thousand US military personnel presently stationed in Syria.

This unexpected announcement created near chaotic consternation not only at the Pentagon, but also among the US’s allies fighting ISIS in the Middle East, especially among the Kurdish Forces spilling their blood side by side with that of the US soldiers.

A week or so later, John “Mustache” Bolton, Trump’s Security Advisor, tried to walk back Trump’s announcement by intimating that the withdrawal was not going to be immediate and that it was dependent on “certain conditions”.

Meanwhile, the physically ever-expanding Secretary of State, Mike Pompeo, kept reassuring the folks in Egypt that the US fully intends to maintain a strong presence in the Middle East within the Alliance that exists to fight ISIS there.

On January 11, 2018 the US Military in Syria began to withdraw its equipment.

All this, while the Government of the United States was at a virtual standstill owing to a Trump-initiated government shutdown.

So what was the Senate, controlled by its brave GOP members, doing about all this?

They, and their leader Mitch “Smoothy” McConnell, were not to be found anywhere.

I guess they were gathered somewhere in a place where they could go on kissing the butt of their leader “Golfer” Trump in safety.

Presumably, that’s what they are getting paid for.