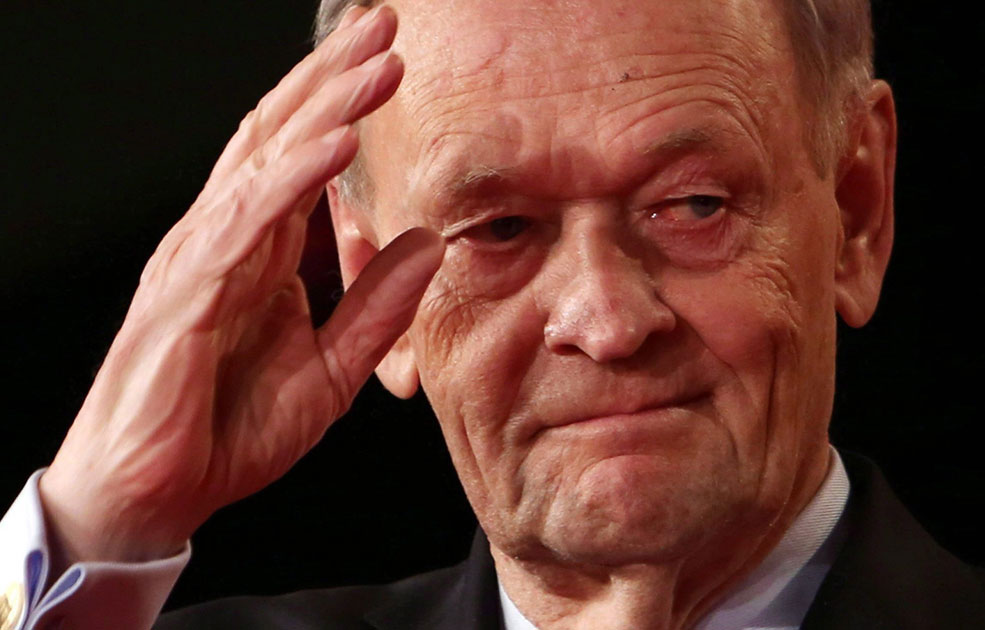 Extraordinary Memory – A Must for Politicians

Clients were hard to come by for English-speaking accounting professionals practicing in Montreal in the 1980’s. Those of us who loved living in Montreal, chose to commute to work in Toronto on a regular basis rather than move from Quebec as so many of our unilingual Anglophone colleagues did as a consequence of the rise of nationalism in Quebec.

I was one of the many who flew to Toronto every other Monday evening to return, exhausted, on the next Friday night at 10:55 pm, on Air Canada’s last daily shuttle to Montreal. I remember sitting in my seat one late Friday evening in 1986, waiting for take-off and cursing the airline: as so often, our departure was being delayed once again. The aircraft was full and the door had been closed. Only one seat was empty, the one next to mine near the window. All of a sudden, the door was opened again and a man rushed in, briefcase in hand.

He spotted the empty seat and pole-vaulted over me into it. As he was fastening his seatbelt he looked at me and his head snapped back: “BANDAG – I remember the name of the file, but your name escapes me,” he said and extended his hand to shake mine.

I was, to say the least, impressed!

The person beside me was none other than the ex-Minister of Justice and Liberal Party Leader, “the little guy from Shawinigan”, as Jean Chretien (who would later become Prime Minister) liked to style himself – perhaps the most successful politician on the federal scene in Canada in the last 90 years, elected on three occasions to majority terms, an unprecedented performance in modern times.

I had neither met nor spoken with Chretien since 1961 – more than a quarter century before – when, in his Shawinigan law office, he incorporated my company, BANDAG Canada Limited. Yet, after all this time, he had recognized me immediately.

No mean feat for a man in important public office who must have met thousands of people during the previous twenty-five odd years!

2 Responses to :
Extraordinary Memory – A Must for Politicians