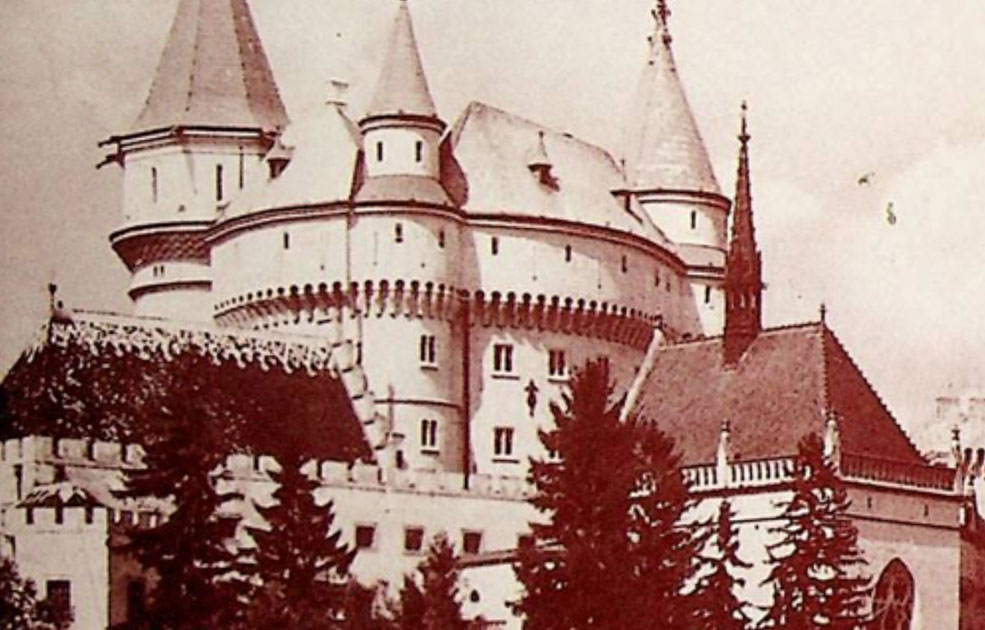 In 1943 I was a nine year old offspring of an upper-middleclass family that employed three full-time ‘helpers’: a maid, a cook, and a German-speaking governess, plus a part-time English tutor.

The full-timers lived with us in our spacious apartment. The maid and the cook had Sundays off, the governess was ‘free’ on Saturdays. The tutor featured on Tuesday and Thursday afternoons.

This arrangement had distinct advantages for my parents. Since the maid did the shopping, the cook the cooking and the governess the governing, which included taking me for walks in the Castle District on Sunday mornings, there was no call for my parents to spend too much time with their children who, according to the wisdom of those days, were to be seen, but not heard.

Strolling in the Castle District was great fun. It really turned me on to be able to show  off my worldliness to my six year old sister while we darted in and out  of the crowd promenading up and down  around us  dressed in elegant week-end finery.

One fine sunny Sunday I spotted a man sporting a green suit with britches, his head covered by a Tyrolean-looking hat with a feather in it. Head held proudly high, he was marching smartly along the promenade toward St. Mathias Church while twirling a walking stick with a handle that looked like an ax.

“Look,” I yelled to my sister “that man is a peasant!” I had meant to say “land-owner” or “landed gentry” but it came out as “peasant”.

The man, furious, turned on me. “Peasant is your grandmother’s backside you disrespectful little piece of snit,” he shouted as he passed me by on his way to join his lady waiting for him beside a street photographer.

My governess was mortified, very much ashamed  of having lost control of the children in her charge. She led us to the photographer who told her that the man I had involuntarily insulted was none other than the influential Count Ladislaus Pallfy, descendant of a princely family and author of a popular book: Narren im Paradies (Fools in Paradise).

Needless to say, he got me so scared that I never dared to return to the Castle District as a child for fear that I would run into the angry Count again.

One evening in 1993 my colleague, Count Adam Batthyany, invited me to dinner at Gundel’s, one of Budapest’s finest restaurants. We had just started on our soup when a very old gentleman approached our table. “What a pleasure to see you looking so well nephew,” he said to Adam. We rose and he reached for my hand. “I’m Ladislaus Pallfy. Have we met before?” He had a hard-to-hear reedy voice.

“Actually, we have…” I stammered and told him about the incident in the Castle District six decades earlier, then, to ease the tension my remarks had caused, added, “I really enjoyed the opening lines of your book.”

“They explain why we Hungarians are, what we are and where we are,” I replied and launched into quoting his lines: 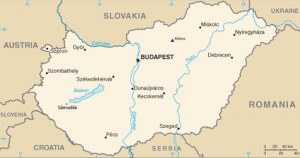 “Once upon a time there was a completely landlocked country in the Balkans that nevertheless managed to have a navy somehow – a kingdom without  a king that, in spite of not having a navy or a king, had an Admiral who called himself Regent and acted as Head of State as if he were king.”

Hungary’s capital is one of the world’s most beautiful cities. Life in Budapest could be ‘paradise’ if …???

9 Responses to :
Fools in Paradise