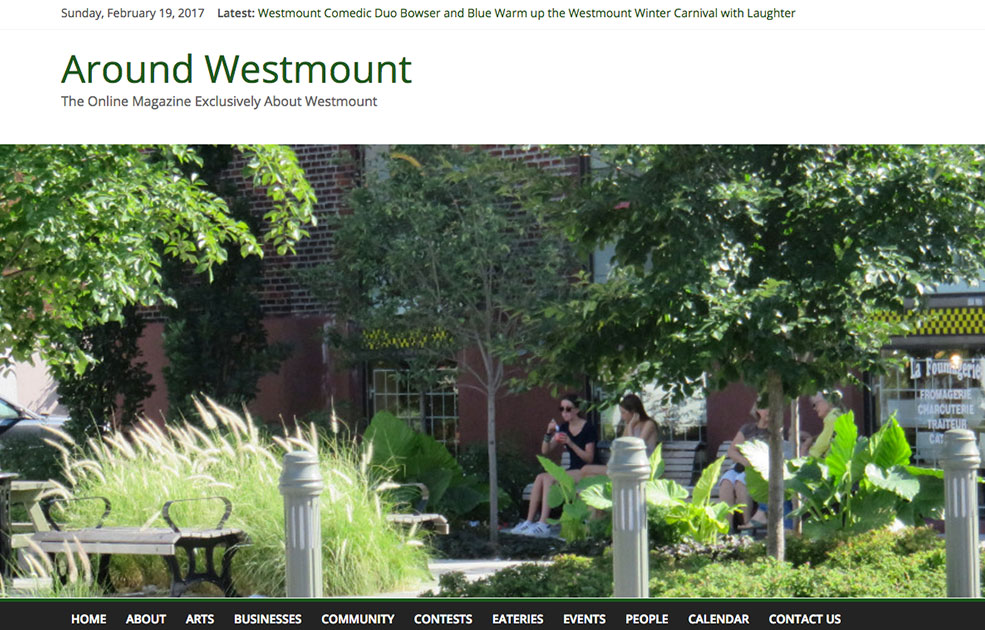 Jack Brennan, liquidator and Treasury Board sleuth, is given Dr Elize Haemmerle’s business card with the warning, “It’s typically European: simple, yet arrogant.”  Its lack of address, telephone number or email information is interpreted as meaning if you don’t know where to find me, I don’t want to hear from you.  But here, as throughout his novel, Landori turns stereotypes inside out.  Elize is not arrogant – she is worried.  So worried, and so successful in covering her tracks, that it takes Jack months to find her and arrange an interview.  Jack has bitter news to deliver: the Overseas Bank of Grand Cayman has gone bankrupt, and Elize’s life savings are gone.

In describing this wretched process, Landori draws on his own experience in international finance, which did in fact include a stint in the Cayman Islands. But the driving force of the novel is not Landori’s experience as a forensic accountant, but rather his far more haunting and traumatic experience as a child in Nazi occupied Hungary. Within the novel, Elize’s bad news from the Caymans pales in comparison with what she learns in Budapest. She explains that she cannot stop seeing, in her mind, two small Jewish boys struggling in the black and icy water of the Danube, tied to wrists of their dead mother. Having read the novel, neither can I.

Landori presents the anti-Semitic atrocities of the Second World War not only as crimes against humanity, but also as crimes by humanity. Although he unwaveringly rejects the notion of collective guilt, he also clearly believes that we all have a responsibility to do what we can to atone, and to prevent these horrors from being perpetuated in any form. It follows that, when Jack and Elize discover that Elize’s employers are shoring up their financial position by defrauding the heirs of holocaust survivors, the pair realize they must take action, whatever the personal cost.

Four Equations has rough edges, as its author may well be aware. He frequently comments on dangers of taking oneself too seriously, and he pokes gentle fun at one of his characters who considers himself something of a wordsmith because he is writing a novel. That said, Landori has drawn upon his financial acumen to create another of what Louise Penny describes as his “marvelously intricate international intrigue thrillers.”

And this novel is more than a thriller. Although it offers plenty James Bond style candy for both mind and the imagination (vicarious savouring of fine wines, fine foods, sexy and yet highly intelligent men and women, and evocative foreign phrases), this book is about healing, about commitment, and about family. It is a story about the ways that family define us, for good or ill, across generations and even from beyond the grave.

The novel has chilling contemporary resonance. Nobel Laureate Prof. Peter Gumbos, upon whose four equations provide the plot depends, is Jewish. When Gumbos is warned that the Nazis will detain him at the German border, he responds with incredulity. “How can they do that?  I have a transit visa.” Need one say more?