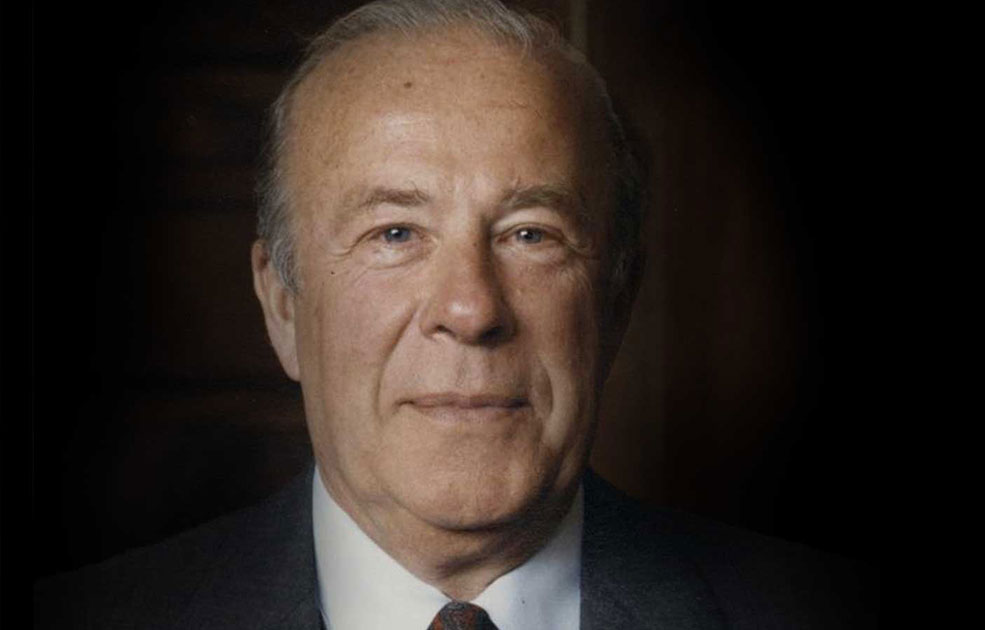 Those of you who have read my last five blogs must be questioning by now how come this fellow Landori keeps on meeting well-known, interesting people. Perhaps some of you even think that he is probably just making up the anecdotes he publishes as he goes along.

Frankly, I wouldn’t blame you, but the truth is that the encounters I have written about really did take place, and they took place by pure chance or hazard. (Incidentally, the word hazard has a fascinating origin: from Old French hasard, from Spanish azar, from Arabic az-zahr meaning ‘chance, luck,’ from Persian zār or Turkish zar ‘dice.’ Strangely enough, zár in Hungarian means lock.)

In 1982, I buy a condominium apartment in Grand Cayman ’off the plans’, i.e. before the complex is built in which it would ultimately be located. The complex, once completed, consists of three buildings along the oceanfront. My apartment is the one at the extreme south end of the complex in Building 1 and directly opposite to the tennis court. I use the apartment whenever my presence in the Cayman Islands is required in my capacity as Official Liquidator.

Unbeknown to me, some time later the apartment at the extreme north end of the complex in Building 3 is bought by a couple from Boston who happen to be friends with Lady Bird Johnson, the widow of the late President. She visits them regularly and, at times, she is visited by her friend, George Shultz, the US Secretary of State.

Imagine my surprise when, one day in 1983, when arriving from the airport at my condo my access is barred by one of four men surrounding the tennis court, and dressed in dark suits complete with shirt and tie in the 45° C (113° F) degree heat.

You guessed it: George Shultz was playing tennis and his bodyguards had not been sensitized to my existence. Needless to say, they allowed me in after I explained who I was.

The tennis game lasted over ninety minutes by which time the bodyguards were literally melting in the heat. I went out twice to offer them ice cold drinking water, but they refused it. I guess they were under orders to do so.

After the game, the Secretary knocked at my door and apologized for having inconvenienced me. Then he winked and said „Do you think I could now have some of the water you so kindly offered to my men?”

That’s what I call elegance and savoir faire!

Coincidence, chance, hazard, fate, karma, predestination – call it what you will. I hope I’ll keep on running into these kinds of people.

Previous Story
Extraordinary Memory – A Must for Politicians

Next Story
Coffee with Ted Kennedy