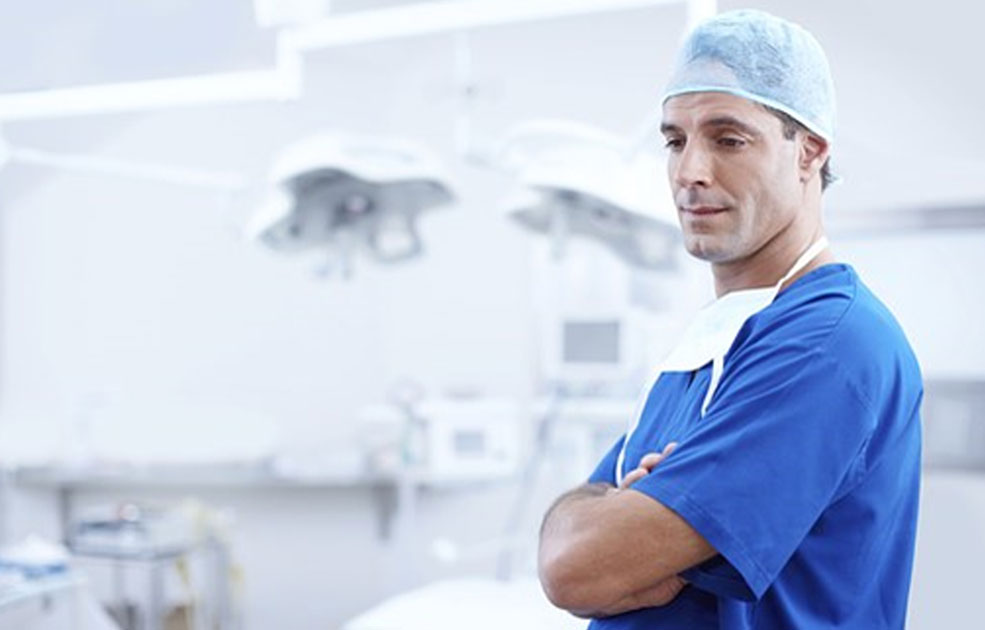 My friend Sam, an irascible, stubborn widower, eighty years of age, was filling out his income tax return forms on Sunday afternoon, when he suddenly became very ill. The room started to spin around him, he felt an irresistible desire to vomit (which he tried to do several times without success), he was trembling with cold in his apartment where the thermometer registered 22 degrees Centigrade and he felt so weak that he hardly had the strength to stagger to his telephone (he has no cell) to call me.

I rushed over (he lives two blocks from me) and found him kneeling in front of the toilette bowl retching bile.

I took his pulse. His heartbeat was a normal 60, but he was fighting for oxygen. From his shallow breathing I began to suspect  a heart attack, so I called an ambulance.

The first responders (always the firemen in Canada) were there in four minutes. The ambulance arrived in seven.

The trip to the hospital took ten, during which the paramedic on board gave Sam oxygen and took an EKG to make sure he really did not have a heart attack (aucune indication d’infractus – in Quebec, French is the official language, but all first responders in the large cities speak both English and French).

At the hospital, the triage nurse processed another EKG as soon as we got there and instructed an orderly to take blood samples. There were 22 patients ahead of us in the Emergency Room but the doctor (whom the triage nurse had paged immediately on our arrival) saw Sam within the hour of his arrival. She ordered a brain scan and told my friend that he may have to stay in the hospital overnight.

Next morning I called Sam at eight a.m. He was already dressed and in the process of being discharged. All his tests had yielded normal results (which had become  available before  midnight) so the doctor, through the process of elimination, diagnosed labyrinthitis and prescribed medication for Sam to take.

I carted my friend home and gave him what for: how come an eighty year old  person has no lifeline, no cell phone, no emergency bag, no live-in companion  and, obviously, no brain.

Total cost to Sam of this adventure:  half of the cost of the medication – $10. The other half was paid by the government.

Oh, yes: plus $75 for my dinner (with several glasses of excellent Pinot Noir) which I extorted from him for having scared the Hell out of me.

I’m detailing all this to assure my dear readers residing in the US that socialized (universal) medicine works and is affordable.

This has been proven in Canada, the UK, France, Germany, and the Scandinavian countries, among others.

How come then that the US, the wealthiest nation on earth, is unwilling to provide this type of service in spite of public health care being a basic human right?

Could it be, per chance, that this is so because Congress has been corrupted by the Health Insurance Companies and the Pharmaceutical Industry to the point where the political will to fight for universal health care no longer exists.

Next Story
It’s All About Ego