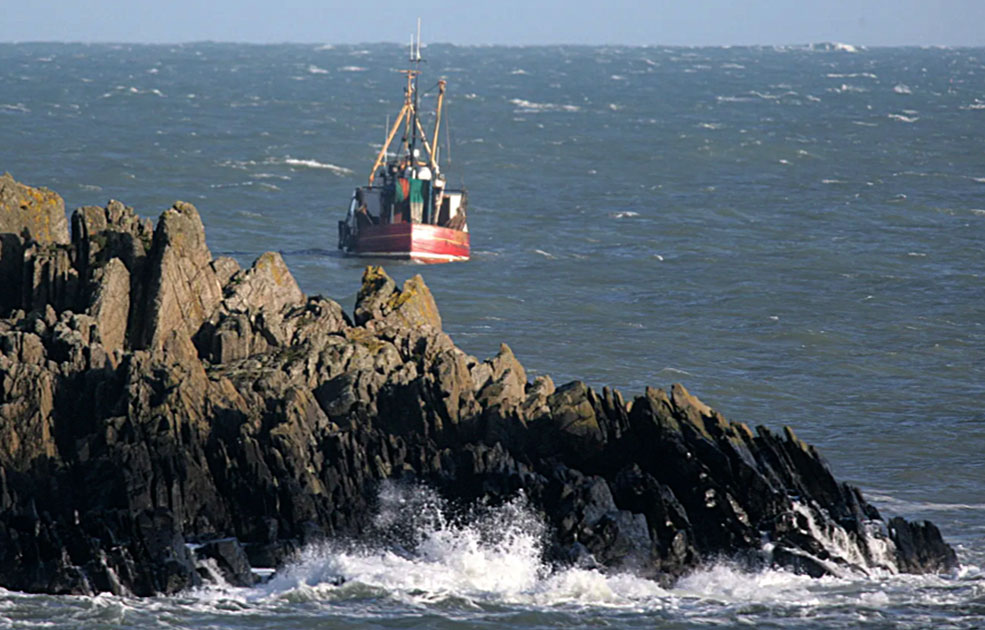 Hurrah for the Irish

I’m a Big City boy. Always was and probably always will be. To be cooped up in a small village of five thousand people is suffocating, but safe. And, since I am eighty-seven years old, safe is big time for me. I had to adapt – and fast.

And I did, relatively easily because I have a passion that I could indulge by owning no more but a phone, a computer and the INTERNET.

As you know, I write and this helps me cope with my frustrations and anger issues when I begin to feel locked up. One of my monthly challenges, of course, is to produce a blog that is interesting, informative, entertaining and not too long. This time, it was Mr. Putin’s Navy that was good enough to provide a topic that reflects inventiveness and heroism that deserves wide recognition.

In anticipation of a Cyber attack because of the Ukrainian situation Mr. P’s Navy began cutting transatlantic international communications and sensor cables in the Atlantic Ocean. This is not an easy engineering feat: to start with, you must find a part of the cable that lies in relatively shallow international waters and you must camouflage your illegal activity well so that nobody can prove that you have committed it.

What better way of doing so is by holding ‘practice’ naval war-games above the cable, such as the ones Mr. P’s Navy proposes to hold on Tuesday, February 1 in Irish waters off the coast of County Cork.

Done deal, thought Mr.P. ‘Not so fast’ said sixty-odd Irish fishing-boat owners who were less than enthusiastic about letting Mr. P having his way. February 1 is the date prawn-fishing season is scheduled to open and the fishermen politely informed Mr. P’s Ambassador that they fully intended to fish extensively in the designated area on that particular date.

To quote Patrick Murphy, chief executive of the Irish South and West Fish Producers Organization when the Ambassador told him that his members should stay away: ‘I’d be buggered if I’d allow the Russian Ambassador to order us about. He has no authority whatsoever over us.’

Next Story
Vlad the Impaler

8 Responses to :
Hurrah for the Irish