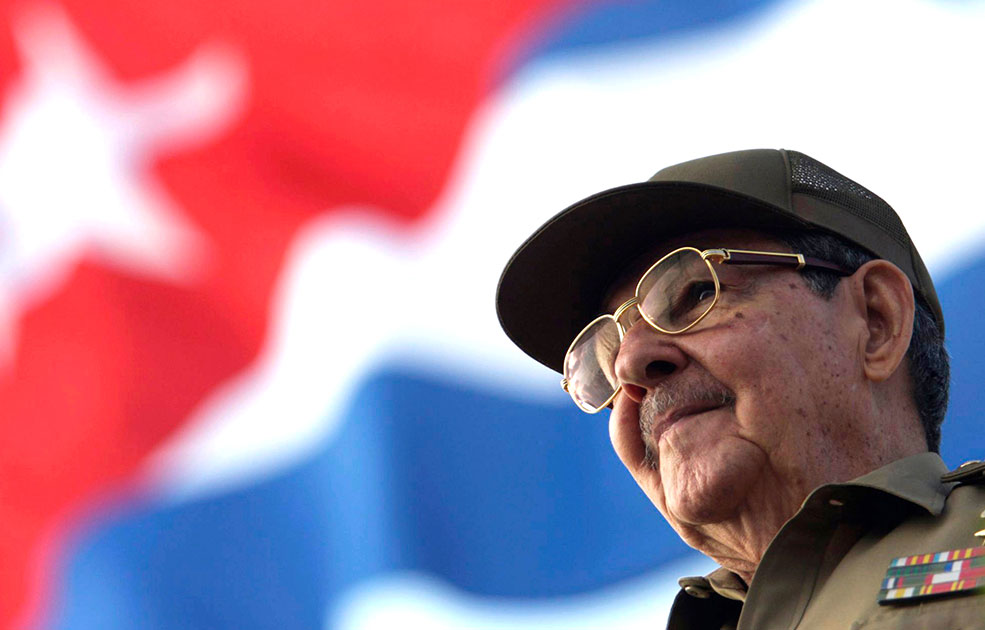 Will the Leopard ultimately change its Spots?

“Recent negotiations between the EU and Cuba do not necessarily mean that there will be an agreement or that Cuba will introduce political and human rights changes in the island. The European community is interested in participating in and accelerating a process of transition in Cuba. They see the limited changes introduced by General Raul Castro in Cuba as an opportunity to influence a more rapid tempo of change. The European Union has little to offer Cuba, no petroleum, no large scale credits or financing. Cuba has the support of Venezuela, Iran, China, Russia, North Korea and more recently Brazil. These are Cuba’s real allies and friends. General Castro’s foreign policy is closely intertwined with these countries.

Cuba’s immediate objective is its removal from the U.S. terrorism list. A policy of compromise and moderation may induce the Obama administration to liberalize further its Cuba travel policy and perhaps remove Cuba from the terrorism list. Cuba’s recent move to freeze bank assets affiliated to Al Qaeda, tacitly admitting that it was facilitating terrorism and its intelligence support for Hamas and Hezbollah are clear evidence of the Castro brothers continuous commitment to terrorism. It is doubtful that a closer European Union-Cuba relationship will impact U.S.-Cuba policy. Cuba must ‘earn’ any further U.S. concessions.”

Next Story
A shift to the right?