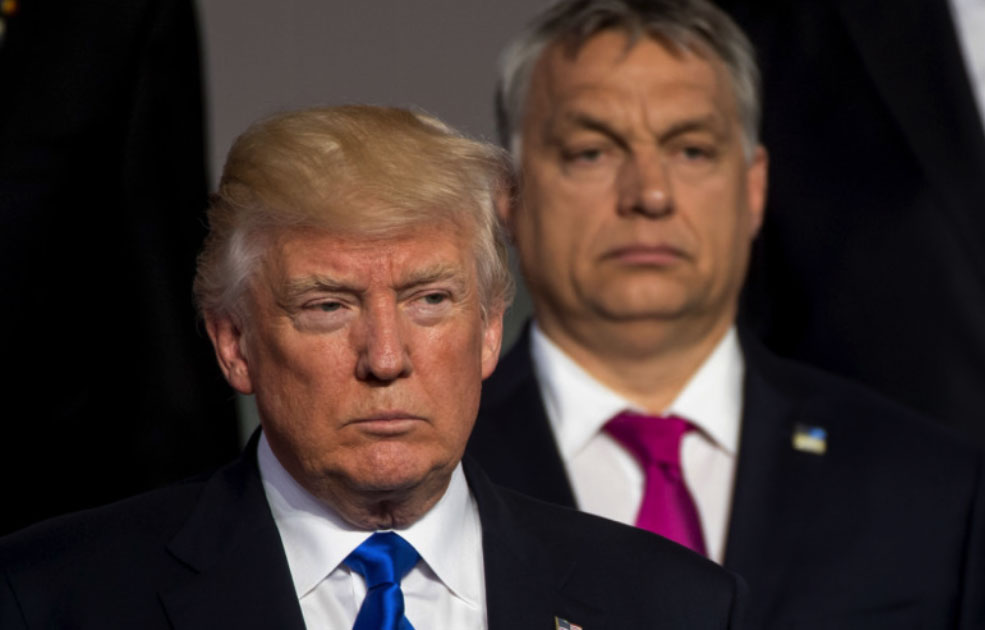 It’s All About Ego

Once upon a time there was a country with a distinguished history. In spite it being awkwardly situated geographically, its people consistently fought for ‘freedom’, but, unfortunately, only with mixed success. Its people had to put up with tyranny during most of its existence.

Finally, the day of ‘liberation’ arrived.

Lead by a charismatic, eloquent freedom-fighter, its people threw off their latest yoke and the country was admitted into the club reserved for democracies.

Freedom and social justice for all at last!

The charismatic leader was asked to form a government and he did so with enthusiasm and good will toward everyone, his aim being to govern truly fairly and for the people.

But there was a problem. He found that the heady position he enjoyed as leader  awakened a desire in his ID for always ‘having the last say’ on all matters since he felt that, after all, he knew better than most.

He was an impatient man and when he saw that the majority of those with whom he had to deal to govern effectively were, in his opinion, not as smart as he, he decided to find ways to make sure he really DID ALWAYS have the last word.

He replaced the managers of all the radio and television stations and the newspapers and magazines. Once he achieved control over the media, he ensured that the public voice of opposition was only heard in the few urban areas of his country. In the countryside there was only silence and adulation.

Then he substituted most of the judges of the courts with his own people.

When it came time for reelection, he bought the votes he needed – not with money, but with lucrative contracts for the few and food coupons. free services and free entertainment for the people and by the people.

And once he had enough votes, he secured perpetual rights for himself to govern by changing the Constitution of his country.

The country’s name is Orbanistan.

He was so successful that the leader of the most powerful nation in the world called him for advice about how to achieve what the charismatic leader had achieved.

That leader’s country is called Trumpistan.

Next Story
Magyars in the Movies

3 Responses to :
It’s All About Ego