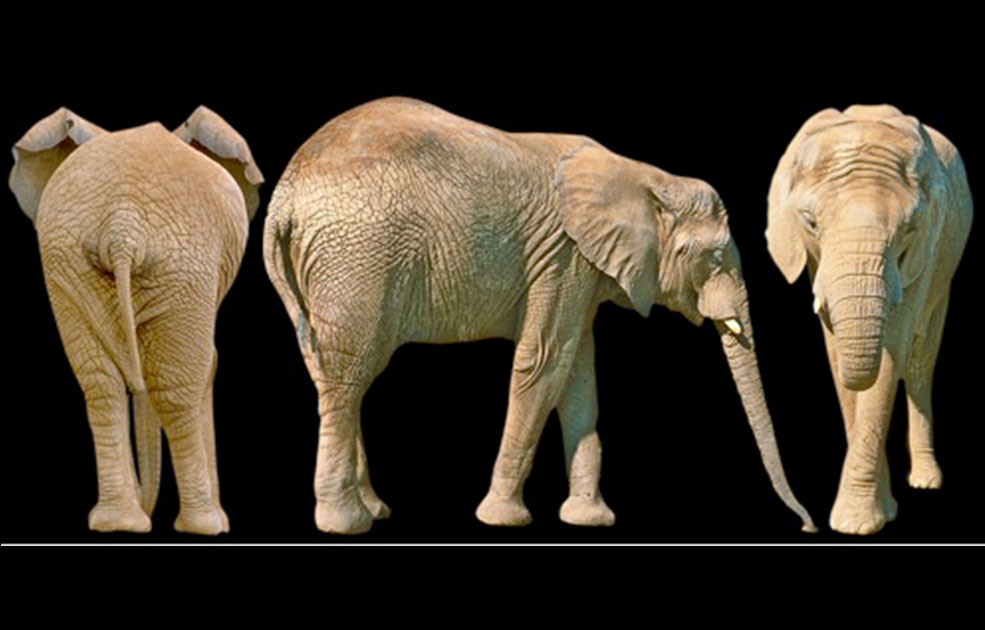 Shame on the forty-three GOP Senators who, in spite of overwhelming proof to the contrary, declared former President Trump not guilty of attempting to stop the peaceful transfer of US Presidential Power by inciting a murderous riot on January 6, 2021 that left five people dead, hundreds wounded and the reputation of the country that prided itself on being a shining beacon of democracy deeply damaged

The incredible hypocrisy and spineless, sycophantic behaviour exhibited by the leaders of these people is worthy of mentioning repeatedly in writing because their names and behaviour should be remembered by History.

Mitch McConnell voted to acquit Trump for sedition, then he made a speech outlining in great detail why he should have voted to condemn, thereby hoping to have his cake and eating it: retain his grip on the control of his party while paying lip-service to righteous indignation. THEN HE REVERSED COURSE AGAIN AND ANNOUNCED THAT IF TRUMP RAN FOR PRESIDENT IN 2004 HE’D VOTE FOR HIM.

Lindsey Graham was more forthcoming. He was quoted as saying that all he cared about was winning his next re-election battle by maintaining Trump’s goodwill and, consequently, that of the votes of his followers.

Where is the concern for the welfare of the People or the protection of the Constitution?

Some great manifestation of Patriotism!

Not to mention selfless adherence to the Oath of Allegiance that all Senators took when they were sworn in.

Under the circumstances I fear that the Conservative Party will split into three: slavishly Trumpists, true Conservatives and disenchanted fellow-travellers, thereby causing the demise of the two-party system which will ultimately result in the transformation of the United States into a Coalition of Groups of States, each formed by several states united along ideological and/or economically selfish lines.

“America will never be destroyed from the outside. If we falter and lose our freedoms, it will be because we destroyed ourselves.”

It would appear that Messrs McConnell and Graham and their ‘friends’ are hellbent on helping Donald Trump to achieve such a state of affairs.

Next Story
Monarchy or Republic?

6 Responses to :
Lincoln Was Right