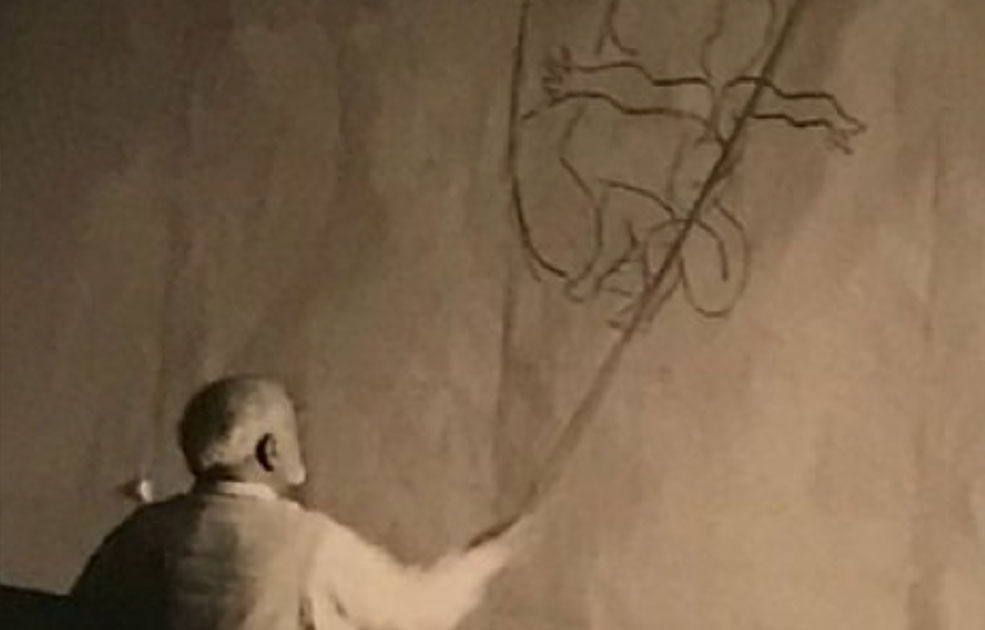 Summer 1949 … World War Two had ended four years earlier and Europe’s shell-shocked peoples were trying hard to put behind them the horrors with which they had to cope during five years of hostilities.

Nowhere was this more apparent than on the Cote d’Azure, the French Riviera. Bikini-clad holidaymakers, their bodies coated with delightfully smelling suntan lotion, its perfume wafting in the air everywhere, invaded the beaches in great numbers and partied at night with gay abandon.

In Cannes and Antibes and Saint Tropez such notables as the recently deposed King Farouk of Egypt, surrounded by his usual entourage of gorgeous starlets; Prince Ali Khan, entertaining friends at his sumptuous villa with the help of his wife, the famous Hollywood actress Rita Hayworth; and Gianni Agnelli, the FIAT heir and his mistress, Pamela Harriman, delighted the paparazzi by providing salacious headlines with their ostentatious behavior, while crowds, five rows deep on La Promenade des Anglais along Nice’s waterfront in front of the Casino du Palais’ band-shell, were listening to Ray Ventura’s Orchestra – the featured attraction every week-end night.

My father had somehow managed to rent a couple of rooms for the summer in a large villa not far from the Nice marina. It belonged to a Hungarian woman who lived with her boyfriend, an ex-American GI. (He had ‘stayed behind’ and was now acting as her factotum: gardener, chauffeur, valet, janitor and lover.) The place was a stone’s throw from Rocq Plage, a small, private beach, sheltered from the wind by a three-storey pension that included a terraced bar-restaurant popular with young local beauties. I was in heaven: I spent most of my holiday at that beach. (I was fifteen and my hormones were raging.)

Imagine how I felt when my father told me one day that the following Wednesday afternoon there would be no beach-time or flirting with girls for me: my parents would be visiting a friend and they absolutely insisted that I go with them. I objected strenuously, but to no avail: either compliance or no pocket money.

I sat in the back of our Peugeot and fumed while we drove into the hills north of Nice, bitterly lamenting my loss of beach-time and praying that our visiting would not last too long.

On the outskirts of a small village called Vance, a place I had never heard of before, we parked in front of a square, ochre house with brown wooden shutters and dark, dusty pink roof tiles typical of the homes in the area. My father rang the bell above the sign that said Le Reve at the gate and the three of us followed the elderly woman who had opened it. She led us into the house and up the stairs where we were greeted by an old gentleman, fully dressed, sitting up in bed and conversing with a man whom I recognized as being a colleague of my mother.

We were asked to sit down and I spent some time watching our host making cutouts from cardboard with an immense pair of scissors and creating strange-looking shapes most of which he then discarded on the floor.

After a while – it seemed an eternity to me – the maid rolled in tea and cookies on an elegant little trolley and we all had something to eat and drink. Then the old man asked if we would like to see his chapel and everybody said yes, so, to my great disappointment, we trooped out and went to a white building nearby instead of returning to our villa. On the way, I kept asking myself why I was being taken to church on a Wednesday afternoon rather than being allowed to go to the beach with my friends.

Inside the so-called chapel, its walls painted a glimmering white, there was nothing except for a few sticks in a corner that looked like long billiard cues with charcoal fastened to their tips. The old man picked up one of them and began to trace forms on the walls. My parents watched him with intense attention and respect that I had seldom seen them display.

While driving back to Paris at the end of our holiday in Nice I asked my mother why it had been so important for me to visit “that strange old man in Vance.”

Next Story
The Krugerrand