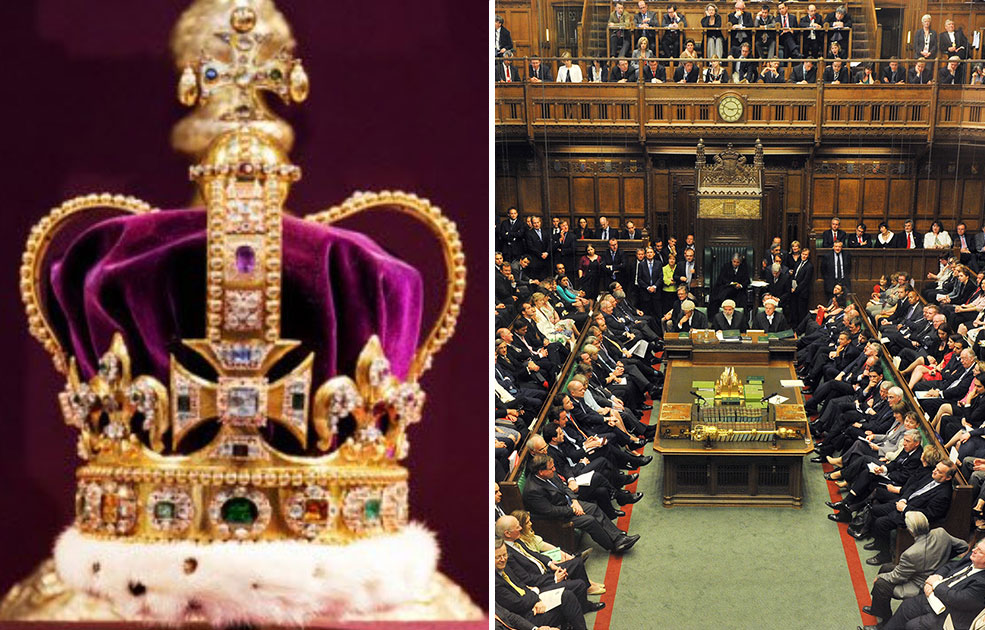 Oprah Winfrey’s interview of Meghan and Harry has reignited the discussion in Canada about whether the country should change from having a monarch as Head of State or not.

To address this question we must undertake a quick refresher course of Canadian History.

The area that we now call Canada was “discovered” in 1534, when France’s King Francis I authorized the navigator Jacques Cartier (1491-1557) to lead a voyage to the New World to seek gold and other riches, as well as a new route to Asia. Cartier’s three expeditions along the St. Lawrence River would later enable France to lay claim to the lands that would become Canada.(The name derives from the Iroquois word Kanata, meaning ‘village’ or ‘settlement’).

The nascent Canada, an area from what is today the Province of Quebec to as far south as the state of Louisiana, remained essentially a French colony until 1759 when, at the Battle of the Plains of Abraham (the culmination of a three-month siege) the British took the City of Quebec.  The French tried, but could never retake the city and in 1763 France (at the Treaty of Paris) ceded most of its possessions in eastern North America to Great Britain.

The entity that we know today as Canada was created when the British Parliament enacted the British North America Act (BNA) on 29 March 1867. (It came into effect on July 1 of the same year.)

The BNA provided for the union (confederation) of three of the five British North American colonies into a Federal State with a parliamentary system modeled on that of Britain. The three colonies were Nova Scotia, New Brunswick and the Province of Canada (which was divided into Ontario and Quebec).

Today, Canada, a federal state, is made up of 10 provinces and three territories and is a Constitutional Monarchy.

Because Monarchy is defined as a form of government with a monarch at the head and the BNA stipulates that the federal state it has created shall have a Monarch as its Head of State.

Of course, the political legitimacy and authority of the monarch may vary from purely symbolic (crowned republic), to restricted (constitutional monarchy), to fully autocratic (absolute monarchy), and can expand across the domains of the executive, legislative and judicial. (Wikipedia).

Canada has been a Constitutional Monarchy since 1867. Before that, its people lived under the reign of Absolute Monarchs, first French, then British.  Traditions die hard. No wonder that many Canadians would like to keep the odd Monarch around.

Those who would rather that the Sovereign disappear in the fog of History argue, with some justification, that the pomp and circumstance required by a Monarchy (a Federal Governor-General and ten Provincial Lieutenant-Governors to represent the physically absent Monarch) was costing far too much more than a  republican setup with a President and ten Provincial Governors.

I guess it will take a referendum one of these days to settle this matter.

In the meantime, Canada remains a very people-friendly Anglophone pussycat with a big, bushy Francophone tail.

8 Responses to :
Monarchy or Republic?