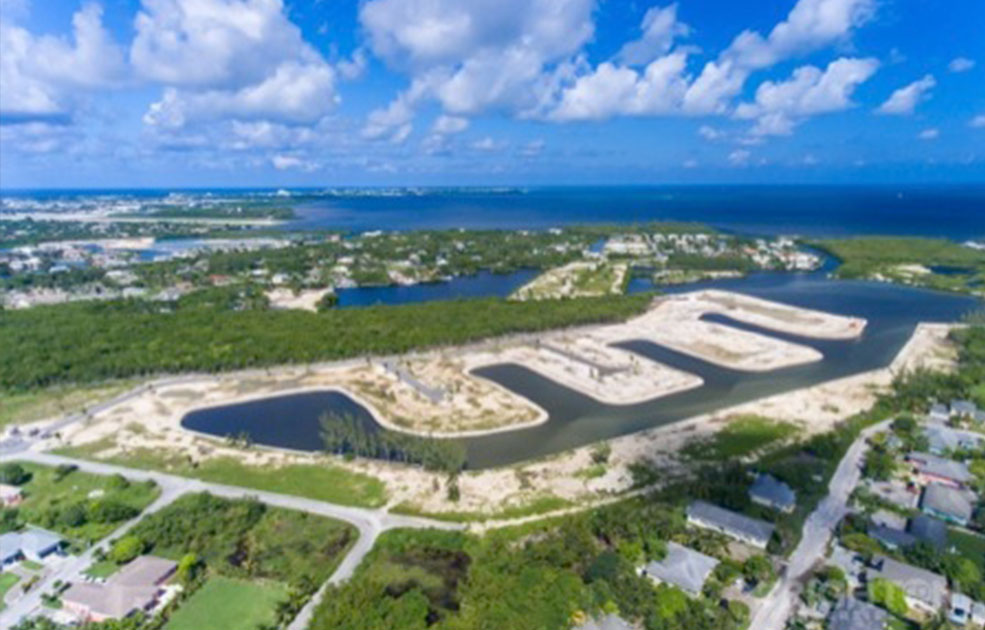 Mosquitos and other Critters

People used to refer to the Cayman Island as ‘the islands that time forgot’.

No wonder. Their isolation was such that, in the nineteen-forties, their population discovered that World War Two had broken out only a month or so after hostilities had commenced when the captain of the schooner that brought supplies every four weeks or so to the region informed the islands’ ‘Administrator’ that Britain was at war with Germany.

Forgotten by almost everyone – except the swarm of mosquitos that infested the place and made living there very, very uncomfortable.

That was before the Cayman Islands Mosquito Research and Control Unit was established in 1965 near George Town by Marco Giglioli, a scientist sent out from the Colonial Office in London to tackle the problem.

I was named Official Liquidator by the Cayman Grand Court in 1973 when the islands, having become well-known as a tax haven, had to deal with the bankruptcy of a local banking conglomerate that seriously impacted the Cayman economy.

My two co-Liquidator colleagues and I found that we were facing a significant problem: how to tackle a liquidation involving three banks and over a hundred small companies world-wide.

The answer: working twelve-hour days under rather strange circumstances.

On one of those long days, well-past dinner time, I found myself working in the offices of the Liquidation situated in the middle of a ‘desert’, an area consisting of four sizeable, flat ‘fingers’ or ‘quays’ – marl-covered future building sites – stretching into the North Sound.

Outside – pitch dark. The nearest building – five hundred yards away.

Suddenly, the front door bursts open and two burly policemen invade my office. “Where is the pilot?” one of them yells at me.

Surprised and somewhat frightened I decide to joke it out. I look under my desk and answer: “Not here.”

Not a good idea. The arms of the law are not amused. They move on me. I back away, completely flummoxed, hands up.

The cops, visibly upset with me, finally explain:

Marco Giglioli, piloting the nightly sortie of the mosquito spray plane had to crash-land his aircraft nearby and had radioed the police for help. Apparently, this had not been the first such incident and the cops had taken their sweet time to come to pick him up. Giglioli, highly browned off, got fed-up and had walked away from his slightly damaged ‘plane toward town, leaving the cops running around for nothing.

Previous Story
Schlag in the Time of Cholera

Next Story
The Phantom

3 Responses to :
Mosquitos and other Critters