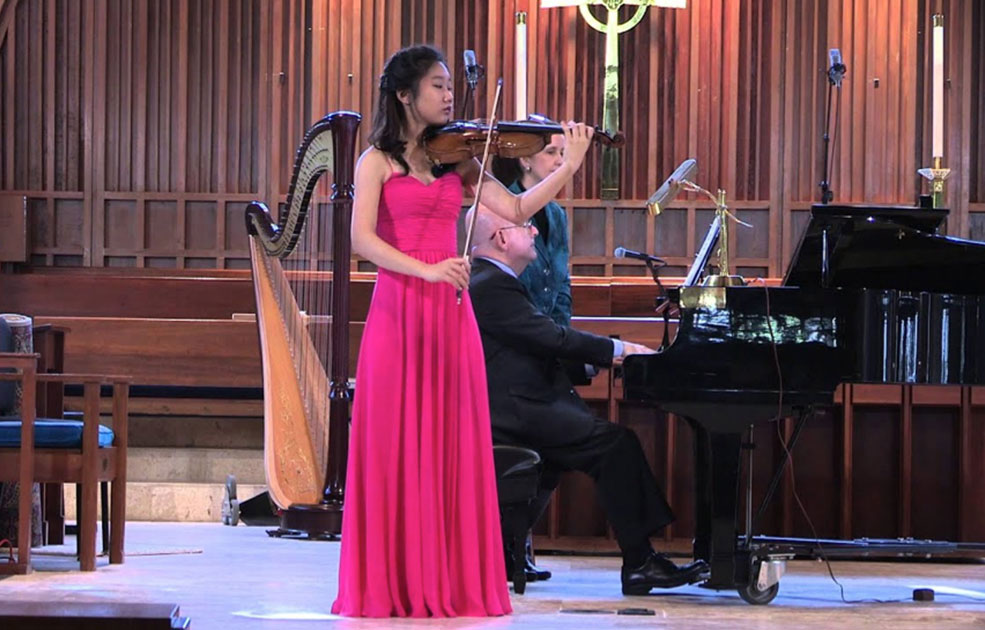 The distance between Montreal and Philadelphia is 600 miles. Normally it takes an hour and a half to fly commercially from one of these two cities to the other.

Ah…but these are not normal times!

We were searching for convenient direct flights and found nothing available on the dates we needed to travel, so we did what many ‘savvy’ Montrealers do: we booked flights originating from Burlington International Airport in Vermont.

Our plan was simple – drive to Burlington (a two hour car ride) do a little shopping, have lunch and then hop on a plane in the early afternoon so as to arrive in Philadelphia for dinner.

We were at the airport on time only to be told two things: one, our flight was delayed because of weather and two, the flight was overbooked and American Airlines was looking for one volunteer who, in exchange for four hundred dollars and a free night’s stay at a hotel in Burlington, would give up his seat and fly the following day.

We sat down and watched. There were no takers. An hour went by and the offer was increased to six hundred dollars. “By the way,” said the announcer, “there will be another one hour delay. There are thunderstorms around the Philadelphia airport.”

The young female passenger sitting beside me, patently stressed – or at least so it seemed to me at the time – stood up and then did something that blew me away.

She opened her violin case, extracted her violin, tuned it and played Bach’s Sonata No. 3, then a piece by Eugène-Auguste Ysaÿe a Belgian violinist, composer and conductor, regarded as “The King of the Violin” and – finally – the entire violin music of Tchaykovski’s Violin Concerto.

When she finished she was rewarded with a standing ovation. By then American Airlines’ offer was up to seven hundred US dollars per volunteer and my companion had accepted their offer provided it was for two passengers – her and me.

We got to chatting when the violinist sat down beside me again and she told me that her name was Melody Sim, that she had started to play the violin when she was three, and that she was a student at Vanderbilt University: Class of 2022. What she was too modest to mention was that she had won the Grand Prize at the 2017 Ronald Sachs International Music Competition..

As for the rest of us, after yet another hour of waiting, we were herder on board, but – bummer – our seven hundred dollar offer had evaporated. Apparently, quite a number of passengers, fed up with spinning their wheels futilely at the airport, had left for greener fields.

Previous Story
Who We Are