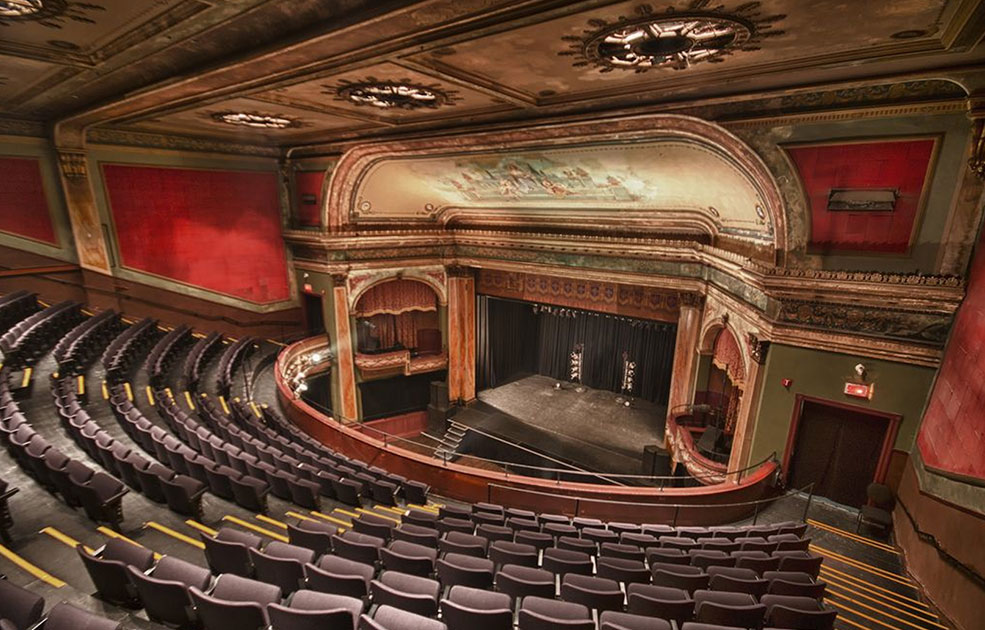 Once Upon a Time…

During the last few days I had to run around quite a bit to get all the bells and whistles in their proper place so that the “launch” of my latest book, WHITEWASH, could take place before the end of the year.

One of the main obstacles was to decide on how much the respective list prices of the book’s Hard Cover, Soft Cover and eBook Edition should be. It was difficult to hit the right balance: high enough to yield a few pennies for the author and low enough not to price the book out of general marketing range.

As I did my rounds to listen to various opinions I was repeatedly reminded by my friends, colleagues and, of course, my publisher that the average price of a Montreal movie ticket for a first run film was twelve Canadian dollars.

Frankly, I was shocked, mainly because of the Pandemic I had not been to a movie theatre for the last fifteen months.

And because I remembered that, in 1965, when I owned the Corona Theatre on Notre Dame Street, we were charging fifty-five cents for a double feature.

Of course, although we had a loyal audience (made up mainly of residents of le cartier) we couldn’t make ends meet with only showing films. Luckily, the theatre had a small tuck shop in the back which we expanded to allow for producing hot-dogs, hamburgers and fries which we then sold by students walking up and down the aisles during the show with tablets hanging from their necks.

We did OK for a while, then disaster struck.

One Sunday afternoon two of our regular patrons (a couple) had a violent argument while watching the film. One of them went back to the shop, bought two Cokes and opened them. He returned to his seat, slipped a cyanide pellet into one of the drinks and handed it to his partner.

As did our attendance for a while.

7 Responses to :
Once Upon a Time…