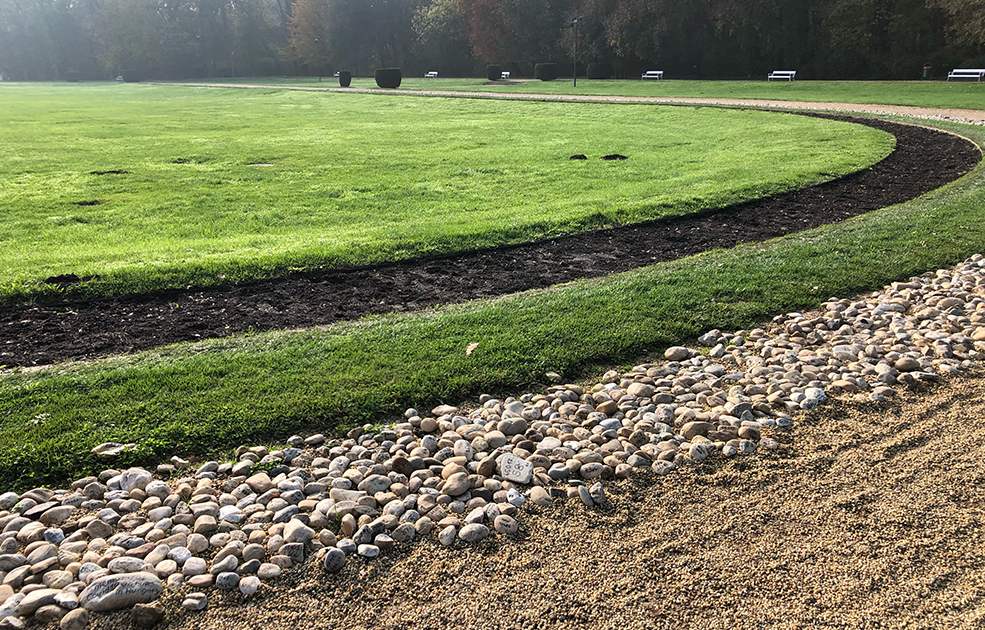 During the last decade Budapest has gradually evolved into an extraordinarily attractive city, thanks to the many millions of Euros that the European Union has poured into the city’s coffers specifically for beautification purposes.

Not that the place has not been attractive-looking to start with – its geographical location had seen to that: Buda on the hills of the river Duna on the west bank and Pest on the east plain, the two places connected with seven spectacular bridges.

And a large, magnificent island plum in the middle of the river.

The verdant Margaret Island is a tranquil getaway within the city. Pedestrian promenades navigate around parkland, an art nouveau water tower, the ruins of a 13th-century Dominican convent, a musical fountain and a small zoo. (Google)

And a gigantic rose garden at the center that overwhelms the senses with a variety of flowers and their colors when the plants are in bloom – which they were not when I last visited the place a couple of Sundays ago.

Instead, the freshly turned earth, surrounded by a rim of green grass, glinted black in the warmish autumn sun. Though the flower beds were where I remembered them to have been, wide belts of large pebbles now bordered their green grass rim.

AND EACH AND EVERY PEBBLE – THERE ARE COUNTLESS OF THEM – BEARS TWO NUMBERS: THE TOP ONE IS THE SERIAL NUMBER AND THE LOWER THE AGE AT DEATH OF THE INDIVIDUAL OF THE COVID VICTIM THE PEBBLE REPRESENTS.

A fitting, though not widely-known, memorial of those who died of this twenty-first century plague in Hungary thus far.