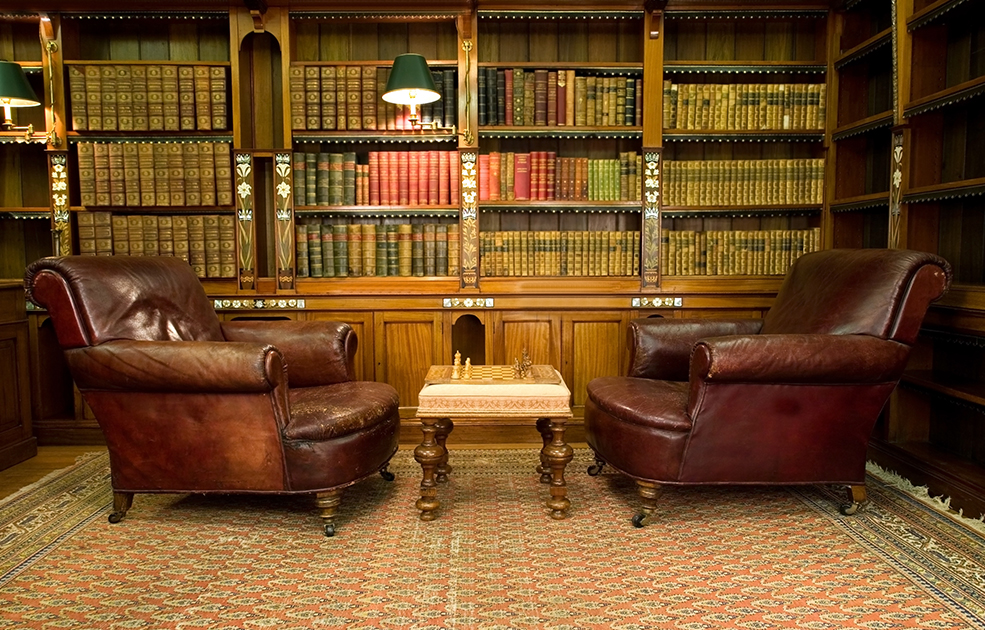 It’s a late Spring Sunday afternoon in Budapest and the weather is warm enough this year to go for a walk wearing just a short-sleeved shirt.

Hurrah. Winter is definitely over. I’m nine years old and my friends are waiting for me outside.

But I’m not planning to go to the playground.

My grandmother is puzzled. “Why?”

“Because some Sunday afternoons Father unlocks the cabinet in which he keeps the books he considers “too adult for my eyes”, and today is such a Sunday.”

I was a voracious reader. My three favourite authors were James Fenimore Cooper, Karl May and Jules Verne. I read Cooper in English, May in German and Verne in Hungarian, my mother tongue. (I learned to speak French later in life, forced to do so quickly when we had to emigrate from Hungary.)

I could not quite decide whether I should really believe Cooper’s descriptions about how the Indians were able to creep up to the white men’s campsites without being spotted until it was too late. This puzzle was solved for me when, many years later,  I emigrated to Canada.  European forests have no undergrowth to speak of between the trees, whereas the “bush” in North America is so thick that it’s impenetrable in most places.

Nor was it easy for me to believe that it was almost always the sound of someone stepping on a dry twig that alerted the white settlers to grab their rifles just in time. Or that the Indians were able to follow someone’s footprints even in the sandy bottom of a shallow stream.

It seems that I was not the only disbeliever. Mark Twain wrote extensively – and humorously – about Coopers’ “woodcraft” exaggerations.  I, however,  forgave the author because the plots of his books (The Deerslayer, The Pathfinder, Leatherstocking Tales and The Last of the Mohicans – writtenbetween 1823 and 1841) were so breathtakingly exciting for a ten-year old.

Karl May was an entirely different proposition. With few exceptions, May had not visited the places he described, but he compensated successfully for his lack of direct experience through a combination of creativity, imagination, and documentary sources including maps, travel accounts and guidebooks, as well as anthropological and linguistic studies. He also plagiarized Fenimore Cooper.  And many other writers.

The books of Karl May I read were about his Travel Adventures in Kurdistan, and of course, Winnetou, The Story of an Apache Chief as told by his Blood Brother, Old Shatterhand (all written by May while he was in jail).

Jules Verne, who dreamt of a new kind of novel – one that would combine scientific fact with adventure fiction –  was the Ultra Trans, the Chimborazo,  for me, the TOP. He blew my mind with his book series called Voyages Extraordinaires: Five Weeks in a Balloon, Journey to the Centre of the Earth, From the Earth to the Moon, Twenty Thousand Leagues Under the Sea and Around the World in Eighty Days.

Unfortunately, he did not live long enough to discover that he had inadvertently created a new genre of literature: science fiction.

I, on the other hand, was young when there was no such thing as Internet or television, so I had TIME TO READ and, consequently, WRITE correctly without using a spellchecker.