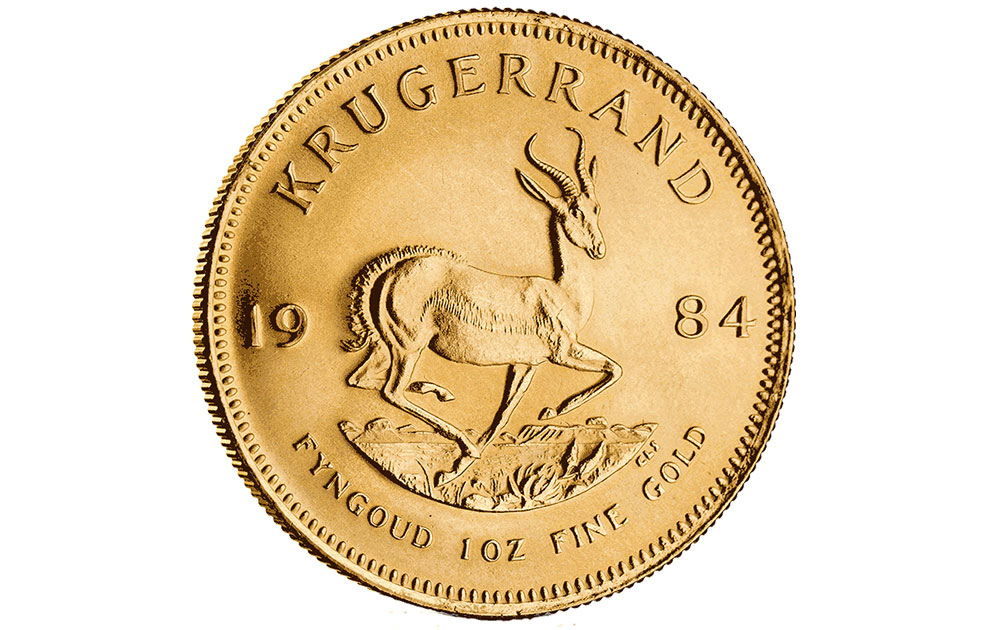 Some time ago, while recruiting Articled Clerks for my professional accounting practice I met a wimpy, whiny and very immature young man, terrorized by his aggressive, arrogant brothers and buffeted by the aftermath of his parents’ failed marriage. At the beginning I didn’t like him much, but I hired him anyway because he seemed to be very bright.

I kept an eye on him and he kind of grew on me. All of a sudden, or so it seemed, he began to consider me as his surrogate father and I started to treat him like a son. We sort of cohabitated at the workplace, shared ideas, got excited about the same things, worked with enthusiasm side by side and fought about each-other’s idiosyncrasies with remarkable determination.. And then, as he matured into a talented, opinionated young man with winsome ways we slowly realized that we couldn’t work together anymore.

A couple of days after one Father’s Day he calls me out of the blue. “Have you got a minute,” he asks. “I’ve got something I want to talk to you about.” He sounds hesitant.

So I tell him that it’s all right and thank him for having had the thoughtfulness – and the guts – to call. No big deal …

But it is a big deal and I am deeply touched by his considerateness. After all, he’s no longer a youngster, but a young man soon to be married to his childhood sweetheart. Yet he still thinks of me as his surrogate father.

Amazing the affairs of the heart – aren’t they?

What does one give as a wedding present to a young man who is not one’s son, but who is … what? How does one tell him about what’s in store for him? How does one prepare him for the travails he will have to overcome? How does one protect him and save him from grief?

Then I remember: my mother gave me a Krugerrand on my fiftieth birthday. She did not have to tell me why – I knew.

A Kruger Rand is one ounce of pure gold that fits neatly in the palm of a hand, whether it is clenched in panic, in passion, in anger or fear … it matters not. It is portable instant wealth recognized the world over; something that alleviates panic, tempers passion, assuages anger and allays fear – a good gift for a young man on his wedding night.

Not enough at the moment in his life when he is about to embark on that frightening journey during which he will learn that he has become responsible not only for himself, but also for his wife and children. And the burden of this realization can, as I know only too well, be crushing emotionally, physically, financially, philosophically.

So I have to give him something that will cheer him along the way and I know just the thing.

Hopefully, he will have it mounted in a water-proof frame so that when he hangs it on the back of the bathroom door the steam won’t make the letters run. Of course, he must hang it in the bathroom, a place where a man, be he happy or sad, exhilarated or depressed, can give free vent to his emotions without being seen while marveling at the words of a poem written almost a hundred years ago which, even today, addresses every aspect of life.

So, go placidly amid the noise and haste and remember what peace there may be in silence. As far as possible, without surrender, be on good terms with all persons … listen to others even the dull and ignorant; they too have their story…

Be cheerful. Strive to be happy!

Next Story
Summer in Montreal

7 Responses to :
The Krugerrand