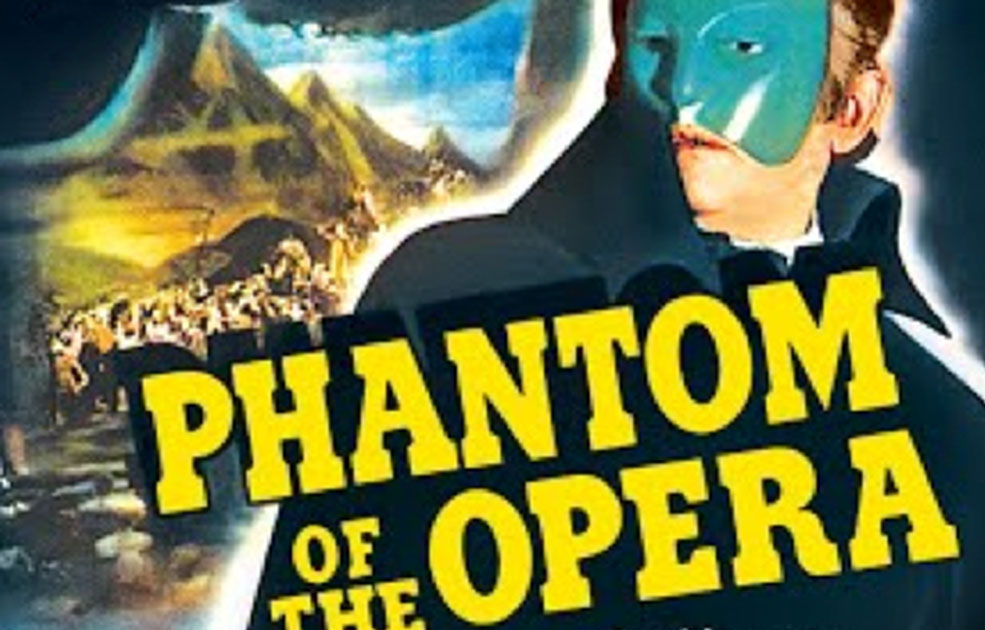 Like most middle-class parents living in Budapest, the second largest city in the late Austro-Hungarian Monarchy, they realized that, for their children to have a better than average chance to succeed in life, they had to be taught to speak more than one language – especially since Hungarian was far from being spoken internationally.

So they arranged that I learn German as well as Hungarian as I was growing up, which was easy to do because there was a plethora of German-speaking nannies and governesses to be had in my neck of the woods.

Result: by the time I reached the tender age of five I was fluent in Goethe’s language as well as in Hungarian (my “mother” tongue).

But this was not enough for my parents. They insisted that I learn to speak English too, and hired Mrs. Palethorpe, a middle-aged, upper-class British lady living in Budapest and down on her luck, to teach me and my sister English for a couple of hours every Thursday afternoon.

By the time I was ten years old I was fluent in English as well, thanks to the dear lady’s efforts who taught us how to sing the suchlikes of ‘incy-wincy spider’, ‘the farmer’s dog was in the yard’ and ‘Jack and Jill went up the hill to fetch a pail of water’.

Then Hitler invaded Hungary in 1944 and, for a year, it was OK to speak German, but not English.

A year after the war ended my parents, God bless them, concerned about me losing fluency in Shakespeare’s language, inscribed me to attend English classes for adults at the British Council – you guessed it – from six to eight every Thursday.

And I attended assiduously until I discovered, after participating for three consecutive weeks, that I was way ahead of the pack and in danger of dying of terminal boredom. I cast about for a solution to my problem and came up with a solution I thought was a stroke of genius: I would walk to and from class and use the money my mother gave me for car fare to go to the movies rather than to the British Council. (Yes, children over twelve were admitted alone as long as they paid – my sister and I went regularly every Sunday after lunch at Grandma’s).

All went well until the evening I decided to see Phantom of the Opera, starring Claude Rain.

The film was so scary that I escaped before the ending, only to find that I now had to face – alone – a walk along Andrassy Avenue, a beautiful, wide boulevard lined with trees on both sides

It was dark and there were few pedestrians about. As I walked along, my twelve year old over-active mind created a Phantom behind every tree. By the time I got home I was so frazzled that I promised never ever to go to a horror-movie again – ever!

I kept this promise for seventy-four years thus far.

Previous Story
Mosquitos and other Critters

5 Responses to :
The Phantom