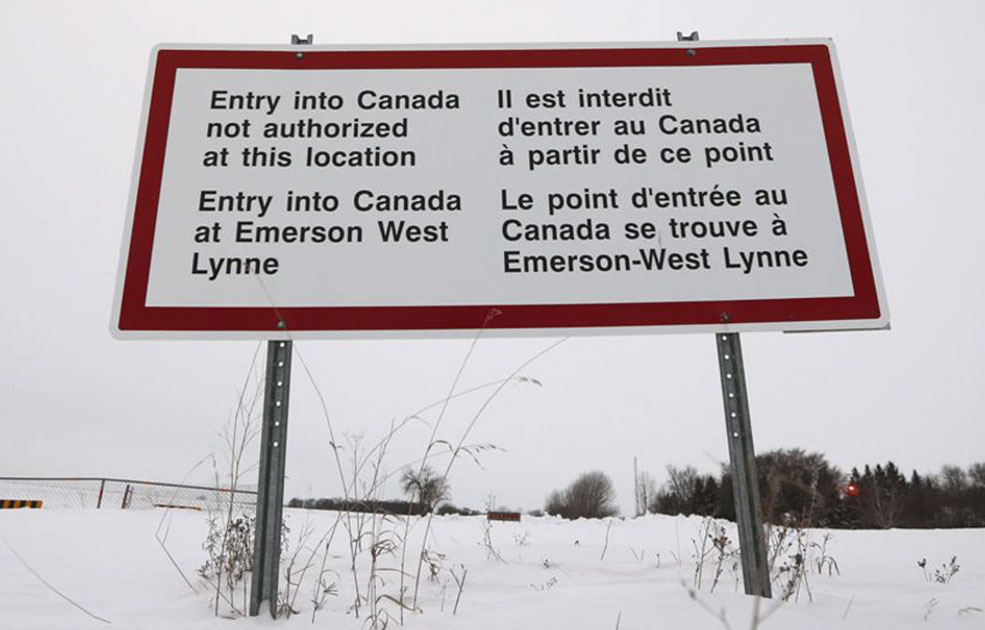 The Plight of Refugees “Then” and “Now”

When, in 1947, my family was forced to leave our native land, Hungary, all but one of us became Stateless Aliens with no valid passports.

I traveled internationally on the strength of a sheet of paper, stamped by the Swiss authorities, certifying that I was a high-school student at a private secondary school in Lausanne. My sister had a similar piece of paper, except that it had been issued by the Home Office attesting to her being at school in England.

My parents lived in the French capital, so each had a ‘similar piece of paper’ that  bore the stamps of the Paris Prefecture de Police, confirming that they were French residents.

In contrast, my maternal Grandmother had a genuine Swiss passport. Believe it or not, it was this document that made the border police uneasy when my family crossed a border by train together – which we did at least four times each year: at Christmas, at Easter and twice during the summer when going to and from some beach resort en famille.

The reason: the border officials we had to deal with found it hard to believe that a respectable-looking, elegant, apparently well-off, female Swiss citizen would be travelling with relatives that were oh mon Dieu Stateless Aliens – may be even  refugees.

The result: at every border we had to cross via rail, the train on which we travelled was held up, at times for more than an hour, while the bureaucrats sorted themselves out. Fortunately, we were always allowed to proceed with our travels in the end.

I often wonder how twenty-first century refugees manage. What kind of legitimate paperwork can a person fleeing from religious persecution in, let’s say, Myanmar submit to satisfy the border guards? How do Haitians living semi-legally in the US and now trying to flee to Canada from Trump-created uncertainty document their status?

The situation is a nightmare not only for the refugees, but also for the would-be refuge-givers.

Hundreds of asylum seekers have left the US for Canada since Donald Trump’s election as president and opted to cross the Canadian border illegally, especially near Emerson, Manitoba and Hemmingford, Quebec. Doing so allows them to exploit a loophole in the Safe Third Country Agreement.

This agreement prevents most migrants from claiming asylum in Canada if they are coming from so-called “safe” countries, most notably the U.S.

But the agreement only applies at legal border crossings, giving those who cross elsewhere, illegally, a chance to remain eligible to seek refugee status.

Will the weather forecast predicting unusually heavy snowfall this winter stop the flow?

Next Story
“My” Montreal