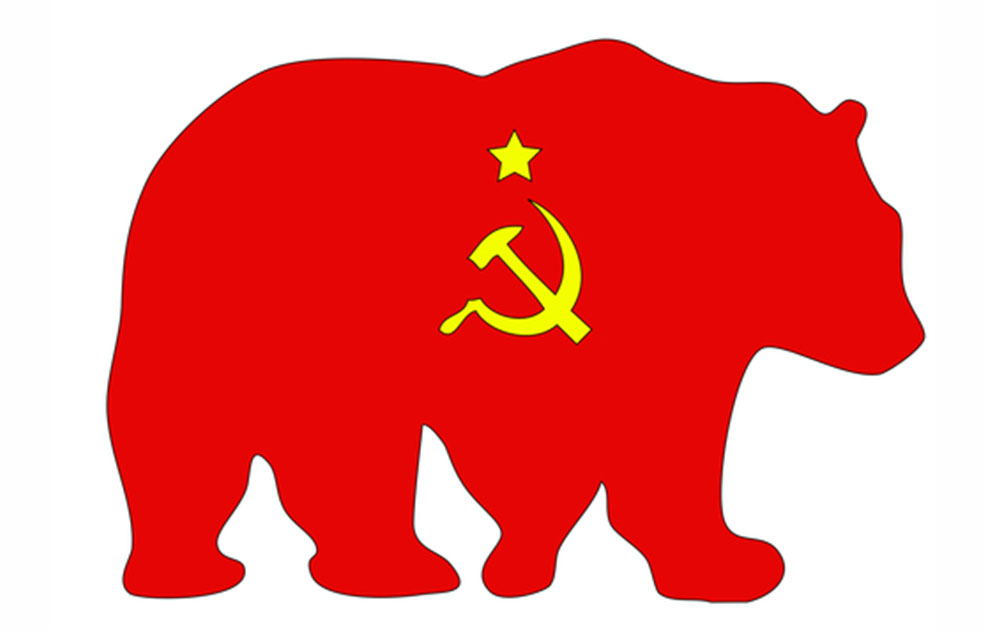 Yana and her family left Romania for Canada over two decades ago. They would have liked to have done so earlier but, her husband being a PEP (Politically Exposed Person during the Russian-dominated Communist regime), they had difficulties obtaining the necessary papers to emigrate from their native land.

They settled in the Toronto region where they created a successful construction business. Somehow, they got into the habit of vacationing in Quebec, more specifically in the Laurentians north of Montreal, probably because the hills around Mont Tremblant reminded them of the hills around Brasso, Romania.

Three years ago, they bought two ideally situated lots near Lac Superieure – half-way up a hill, affording a breath-taking view of the surrounding countryside and a five-minute walk down the hill to a sandy beach. They intended to build two houses – one to live in during the summer and winter holidays, the other, to rent out.

Half-way through building the houses Covid reared its ugly head and the Ontario/Quebec border was closed, making traveling to and from Mont Tramblant difficult for them. They had to work night and day during the last week of June to meet the deadline of July 1,  the day their first tenant was scheduled to move in.

Totally exhausted, they went to sleep in their brand new house on June 30.

At 4 a.m. Lana woke up. The doorbell was ringing. Through the screen of her doorbell camera she saw a bear leaning on the doorbell. Disoriented, she had a flashback to Soviet times and thought that a friend, dressed in a Russian bear costume and familiar with her family background, was playing a joke on her. She went to investigate and almost fainted when she opened the door and saw a real bear ambling away.

Next Story
A NEW BOOK

6 Responses to :
The Russian Bear