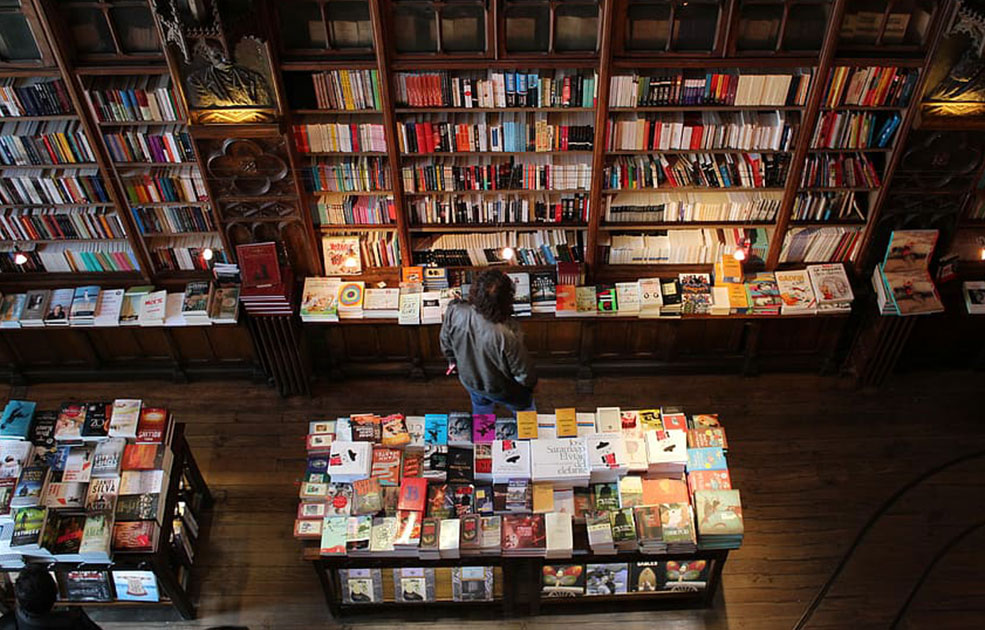 Montreal now has over 1,000 kilometers of cycling paths in the greater urban area (some winding through beautiful venues) and has become one of the world’s most bike-crazed big cities.

It was not always thus.

In the 50’s, cycling in Canada’s second largest city was downright dangerous. There were no protected cycling paths and little respect for cyclists. In fact, motorists considered the users of these two-wheeled contraptions interlopers, a bloody nuisance, and an almost intolerable impediment to their desire for rapid transit from A to B. They did their best to discourage cyclists by crowding them, honking at them, cutting them off at corners and trying to suffocate them by revving their engines when overtaking them.

That was before the advent of ‘Bicycle Bob’ Silverman.

‘Back in the 1970s, Robert “Bicycle Bob” Silverman was widely thought to be highly eccentric. Now, he appears to have merely been ahead of his time.

‘Bob pulled some nutty publicity stunts in his quest to make Montreal a safer, more congenial place for cyclists. These included dressing up as a Moses seeking to part the St. Lawrence River in a quest for a bike path over a bridge, painting bike lanes on streets himself and organizing a mass influx of bicycles into the Métro at a time they were forbidden there.’ (The Montreal Gazette).

I first met Bob casually at the McGill Union in 1958 I believe, and then again in Havana in 1959. By that time I was a licensed Chartered Accountant hungrily attempting to expand my modest circle of clients. One day, Bob’s father, who owned a very successful insurance agency, visited me and asked if I would take charge of the book-keeping of his son’s new venture (financed by his Dad), a book store scheduled to open on June 13, 1960.

The bookstore, located in an old house on Stanley Street, was relatively small and not at street level – one had to climb up seven steps to access it, hence its name: The Seven Step Bookstore.

The decor and furniture were minimal. If I remember correctly, when you entered you found yourself in a modest space that faced the bookshelves. In the back there was a sort of table beside the stockroom door. To the right of the front entrance there was a desk, on it a cash register. Above, la piece de resistance (at least for me), a light fixture consisting of two neon tubes affixed to the ceiling under which hung a papier maché contraption resembling a multi-coloured honeycomb.

I accepted the job and arranged for my associate, Denis, to visit the place every Wednesday evening after hours to keep the accounts up-to-date. A few weeks into the assignment Denis called me one Wednesday night around eight o’clock. He sounded hysterical. “I quit, I quit, I quit .., “.he screamed, quite beside himself.

I was stunned. “Why, what happened?” I asked.

“The frigging snake … it almost ate me.”

I went to meet him at his pub down the street from The Seven Steps. He had regained his composure by the time I got there, although he was still a bit shaky. Over a pint of Guinness he told me the following incredible story.

Good old eccentric Bob had heard about a rather long python that stevedores had found among the bananas in a shipment on board a vessel docked in the harbour. He bought it and had it placed into a basket which he then transported to the bookstore.

The snake quickly became a sensation. Lots of people came to see it as it rested serenely in its home in the back of the store. A few even bought the odd book. Then someone forgot, after viewing it, to fasten the latch on the basket and the snake disappeared overnight.

A frantic search ensued, but it could not be found.

On the following Wednesday night, ignorant of all this, Denis went about his business at the desk near the entrance and, when he lifted his head after sorting out some invoices, found himself looking straight at the head of a long snake hanging from the light-fixture above him.

Apparently, the snake, seeking heat in the cold of a Canadian winter night, had found a refuge in which to hide: the space between the neon tubes and the honeycomb. When it sensed the presence of Denis below it decided to investigate in hopes that Denis represented dinner.

6 Responses to :
The Seven Steps Bookstore