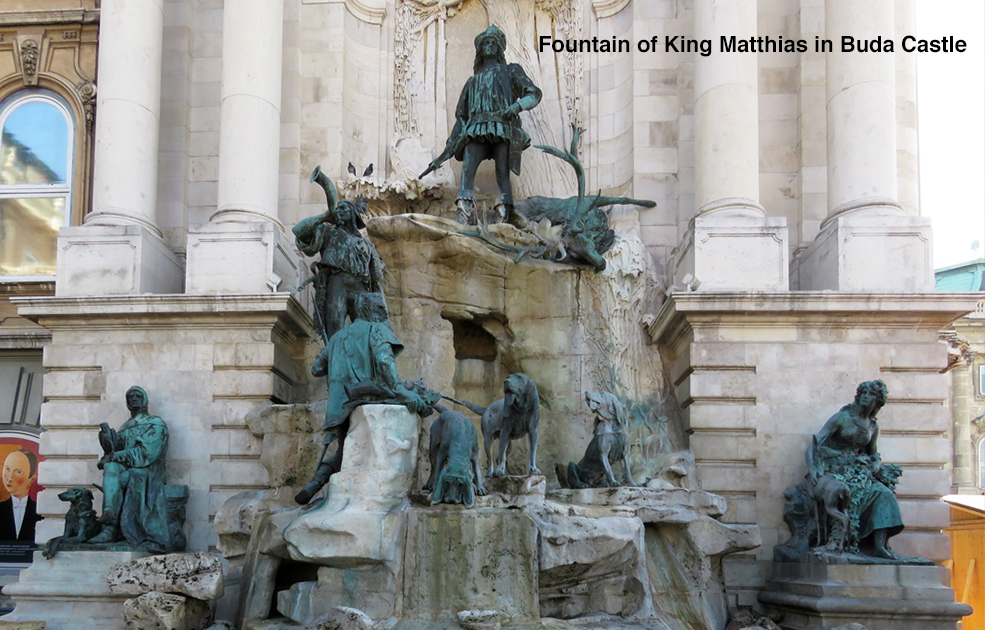 Three years of nail-biting it took me before I dared go back to Budapest again. I just did not trust the Hungarian authorities’ way of reporting on the Covid threat in their country.

Not that they changed their way of reporting for the better after thirty-six months.

No Sir. They simply ‘canceled’ COVID.

At least, that’s what it looks like to the tourist when he alights from his aircraft at Liszt Ferenc Airport. Almost no masks, not there, not on the trams, and buses, not in the theatres and concert halls, and hardly in the stores.

And not a word from the authorities about the pandemic.

‘What gives’ – you ask yourself.

One million Ukrainian refugees have been admitted to the country.  Luckily, most of them chose not to settle in Hungary. The grass in Austria, Germany, and the Scandinavian countries looked greener to them.

There was also a General Election in which the incumbent Party, FIDESZ, won a two-third majority, thereby assuring Victor Orban, the Putin-loving Prime Minister, virtually dictatorial control over Parliament.

The price of heating gas QUINTUPLED (most of the buildings in the Capital are heated with state-distributed heating gas that Hungary buys from Russia), threatening ruin for people with modest incomes who will have to chose whether to freeze to death or starve to death during this coming winter.

And yet … and yet … money from Brussels keeps flowing into the government’s coffers, destined to be used for the beautification of the Magyars’ major cities, including Budapest, a city that has become truly beautiful by day and breathlessly so by night.

Of course, the beautification extends to the cities’ road systems – streets are converted to wide boulevards and avenues, squares are enlarged – to the chagrin of those who claim that the conversion of green spaces to areas covered by stone contributes to the creation of suffocating high temperatures in the new asphalt jungles of the inner cities.

This matter is the subject of intense debate, especially because the Prime Minister’s father is the owner of a number of stone quarries.