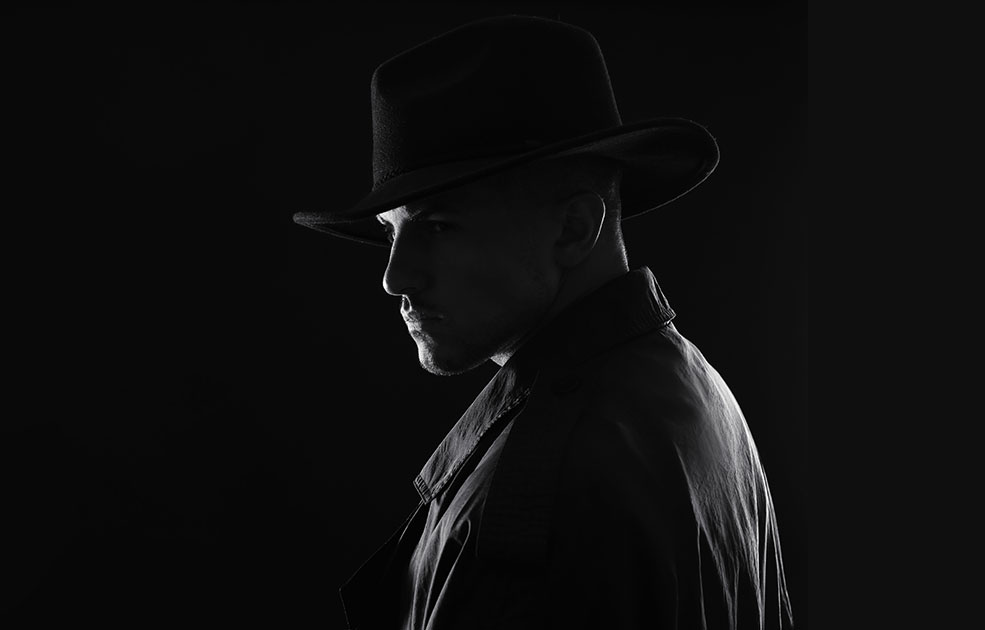 In the good old days – I’m talking about two decades ago – a budding writer would launch his new book at a well-advertised event to which he’d invite a large number of people then hit the road and personally visit as many bookstores across the country as he could where he’d try to sell as many of his books as he was able to.

Of course, COVID put “paid” to that marketing technique.

In 2001 (the year I started writing in earnest) I spent my Saturday and Sunday afternoons traveling form Halifax to Vancouver, visiting bookstores – over sixty of them. I estimate that I devoted a total of 180 hours (three hours in each bookstore) to this endeavor during which I met and spoke with more than seven thousand potential readers. The next year I did the same, traveling from Montreal to New York City.

Here is what I learned from meeting fifteen thousand people.

”Doesn’t matter,” said one of my readers to me the other day, laughing. “WHITEWASH is a double feature. When you get tired of reading you can use the book for doing weight-lifting exercises with it.”

A HAPPY AND HEALTHY NEW YEAR TO YOU ALL

Next Story
Hurrah for the Irish