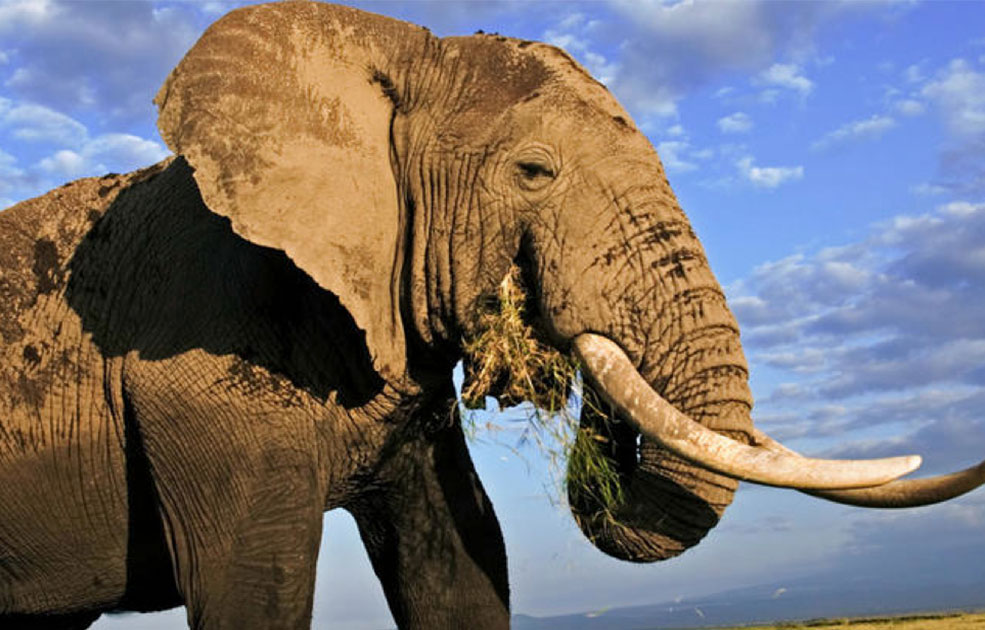 A couple of millennia ago they called themselves “Apostles” and there were twelve of them, supposedly all friends. Then, one night one of them betrayed their leader by kissing him on the cheek when the police came to arrest him. Judas of Iscariot got thirty pieces of silver for this treacherous act and a permanent reputation as being a despicable traitor.

Today, there are fifty-two of them, and they call themselves “Senators”, ready to betray the ideal they swore to protect: namely the US Constitution – in other words, the idea that a democratic government should be of the people for the people and elected freely by the people.

I wonder how many pieces of silver have been promised to each to carry out this dastardly deed. The answer of course is none. Silver is of no interest to them. They’re after something far more valuable.

And why do they want Power? To protect the interest of the people of the United States? No. They want power to be able to carry on with their corrupt ways.

‘Campaigning for president as a Washington outsider, Mr. Trump electrified rallies with his vows to “drain the swamp.” But Mr. Trump did not merely fail to end Washington’s insider culture of lobbying and favor-seeking. He reinvented it, turning his own hotels and resorts into the Beltway’s new back rooms, where public and private business mix and special interests reign.’ (New York Times).

The Senators’ leader is not President Trump, but the GOP Majority Leader who has promised them exactly what they want: POWER, through which, for example, they can feed freely from the trough containing two hundred and fifty million dollars of DARK MONEY that is being shelled out by none other than Mitch McConnell himself.

AND WHENCE THE DARK MONEY?

ASK democratic SENATOR WHITEHOUSE who so aptly described its origins during the recent Barrett Supreme Court Nomination hearings: Trust Funds, the identities of the beneficial owners of which are hermetically shielded from public view.

As for Mitch McConnell, he has his own axe to grind. He wants to have the power to reappoint his wife to the post of Transportation Secretary thereby enabling her to continue awarding lucrative road-building contracts to builders who are bound to be buying material from the largest supplier of road-paving materials in the United States (Vulcan Materials), a company in which she owned a considerable number of shares.