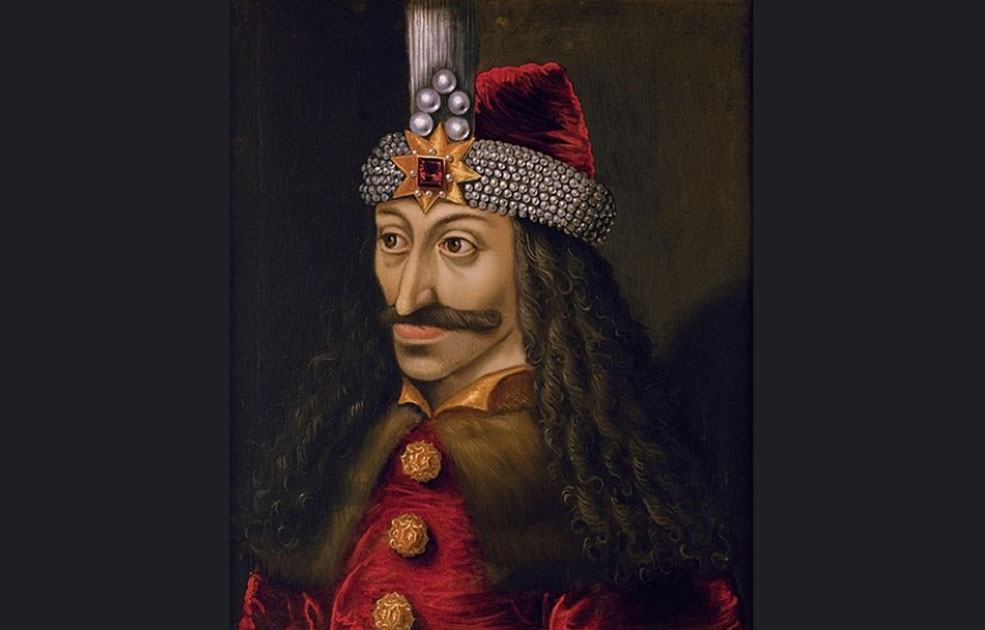 Wallachia was a place between the Kingdom of Hungary and the Ottoman Empire. The Turks were fighting against the Kingdom of Hungary and this made Wallachia a battleground between Turks and Hungarians. The rulers of Wallachia were chosen by the Romanian aristocrats, called Boyars. The ruler was often from a noble house, sometimes an illegitimate prince born outside of marriage. The country rulers were struggling with each other, and this was resulting in instability, family disputes and murders. (Wikipedia)

Look at the above text from Wikipedia. Now substitute the word Hungary with USA and Turks with Russia, Wallachia with Ukraine, Boyar with Oligarch, Illegitimate Prince with Putin the KGB Wunderkind, brought up in a rat-infested apartment slum in St Petersburg, and you get the picture.

The only difference between Vlad and Putin is that while Vlad wanted Wallachia for himself and his family, Putin wants the Ukraine as part of the New Russian Empire.

As for impaling, the Kremlin is already suspected of killing the following people:

Then there is Navalny in prison and the hundreds of innocent people who died and are dying in the Ukraine these days.

Make no mistake: Putin is just another thug, like Hitler or Mussolini or Stalin.

“Putin only understands the language of power,” to quote a frightened, sobbing teenager sheltering from bombardment in a Kharkiv subway station last Thursday.

Hopefully, Biden is smarter than Chamberlain.

Previous Story
Hurrah for the Irish

7 Responses to :
Vlad the Impaler