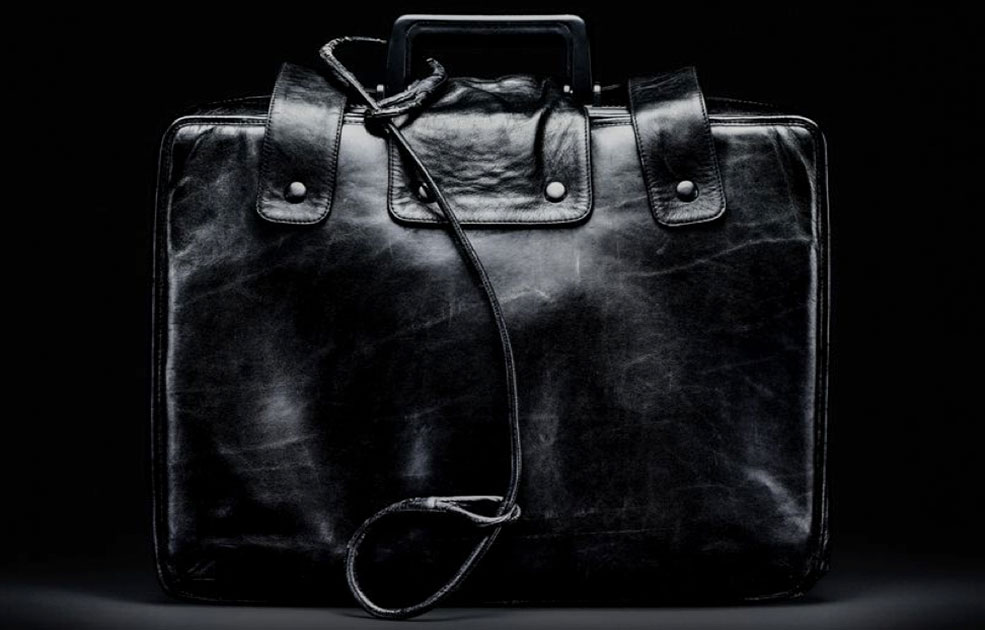 It was one of those depressing Montreal November mornings … damp, chilly, unfriendly. My windows were fogged over and dripping with condensation and ‘Je ne me sentais pas bien dans ma peau’ as the French say – I wasn’t feeling well at all within my skin.

I made coffee and tried to drink it, but I spilled it all over the counter.

‘What the hell is the matter with me’ I asked aloud.

Then it hit me: it was the dream! The dream that made me twist and turn in my sleep and made me feel panicky during the night.

I saw the cavalcade: two outriders up front, then the black point car, followed by the Beast and then the chase car and, finally, the armory. No sirens just flashing blue lights.

The President was on his way to the hospital on Sunday at eleven o’clock in the morning. I saw the Beast being swallowed up by the hospital’s entrance tunnel and I somehow managed to follow the stretcher to the emergency room. The intern on duty was a Latino, ready to help, but stiff with fear.

After all it was the President and he was white as a ghost and in pain.

He reached for the anesthetic needle filled with painkiller and injected the fluid into the patient’s arm. Then he withdrew the needle, but when he replaced the empty cylinder on its tray he saw to his horror that he had used the wrong needle and that HE HAD INJECTED THE PRESIDENT WITH A DOSE OF SODIUM PENTOTHAL – the so-called truth serum.

But, miraculously, the patient immediately calmed down and his eyes opened. “Where am I?” he asked.

The intern pulled himself together and started the protocol he had been taught: “What is your name?”

“And where do you hurt?”

The intern reached for the patient’s wrist and felt a pulse that was beating normally.

“There is nothing to worry about,” he told the President. “All is well.”

“For me it is,” said the President and sat up suddenly. “Do you want to know what I’ll do if I’m not reelected?”

At that moment the officer carrying the nuclear football entered the examining room.

The President pointed at the man “I’ll press the button on the football* and take everyone with me.”

I woke up in a cold sweat, violently sick to my stomach.

*The nuclear football (the button, the black box, or just the football) is a briefcase, the contents of which are to be used by the President of the United States to authorize a nuclear attack while away from fixed command centers, such as the White House Situation Room.