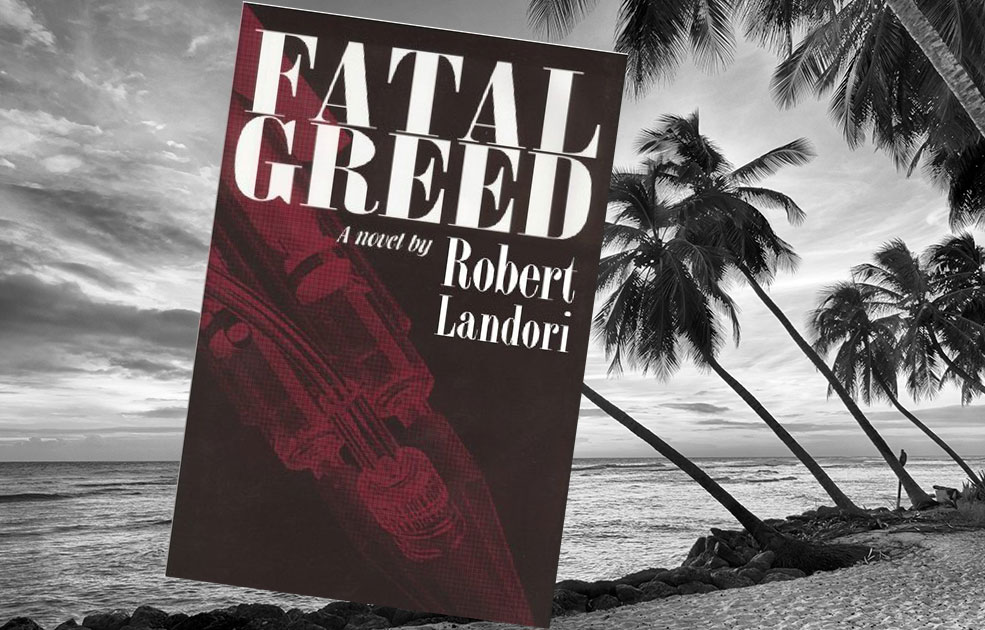 Avarice and hatred between the partners of a biotech firm lead to murder and to a possible pandemic of Creutzfeld-Jacobs disease in this riveting thriller that begins in a placid North American suburb and ends on the high seas on the morning of 9/11. Ex-CIA, Mossad and SAS men are pitted against Latin American stringers for Al Qaeda in a race against time when it becomes clear that an innocuous incident involving surgical glue derived from cow blood has led to the generation of a weapon of mass destruction.

FATAL GREED is about an underground world that most of us will never know, a world of easily-bought passports and citizenships of convenience, secret off-shore banking with numbered and coded accounts, anonymous bearer share certificates, and unparalleled moral turpitude. When its surface ruptures it threatens to engulf civil society like a tidal wave.