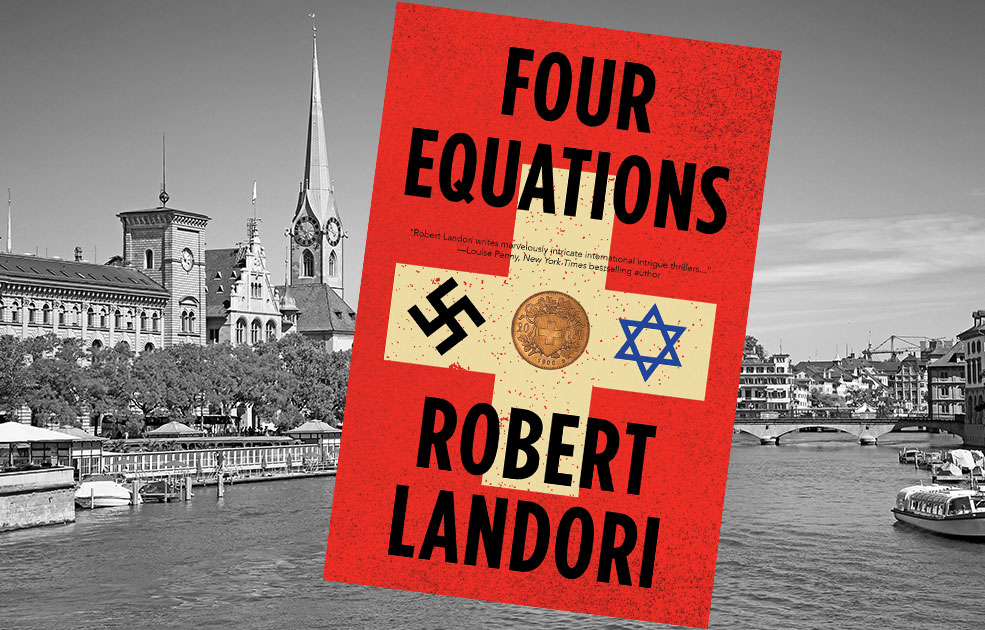 When a one-hundred-year-old Swiss bank’s existence is threatened by the global financial crisis, bank executives embark on a plan to claim the immense fortune of a client believed to have died in the Holocaust, and whose heirs are unaware of the massive inheritance they are in imminent danger of losing.

US Treasury Consultant Jack Brennan becomes aware of the bank’s plan while investigating global money laundering operations. To thwart the bank’s efforts, he must decipher the hidden meaning of four equations found in a painting left behind by the ill-fated client. As time runs out, bank executives push harder to paper their scheme, obscuring their plot from prying eyes.

Can Brennan see justice served on a powerful, influential bank? Or will the collusion of prominent members of the Swiss banking community succeed in thwarting his efforts?