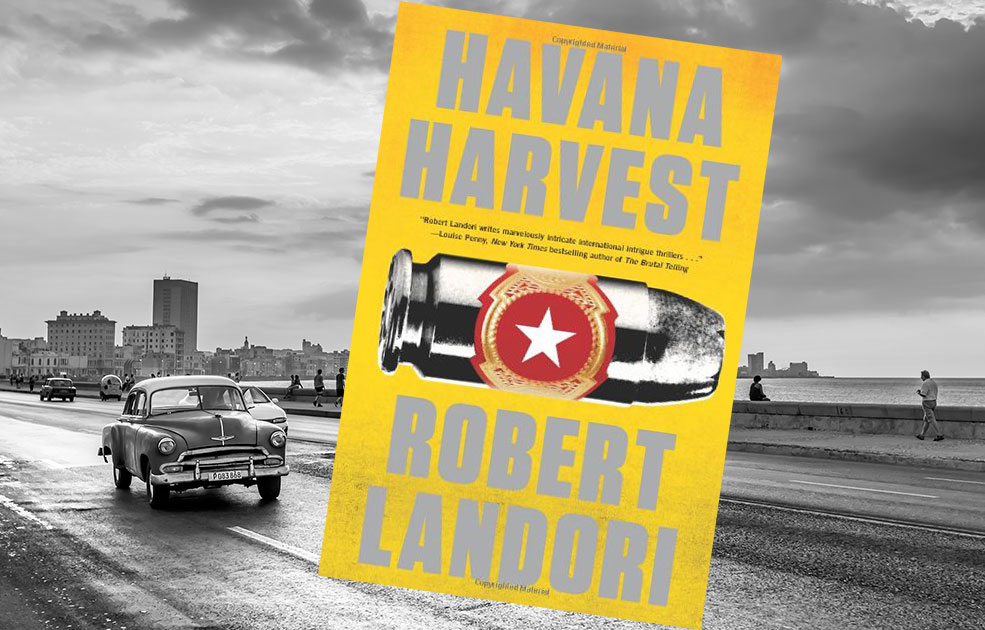 The dangerous double-dealings of the CIA in Cuba are revealed in this fast-paced international thriller. Cuban General Patricio Casas must decide whether to support the revolution he has fought for so hard and long or do what is good for his people and challenge the selfish authoritarianism of the Castroite regime.

Robert Lonsdale, the CIA operative tasked with making sense of this intricate situation soon finds himself drawn into a maelstrom of intrigue and murder out of which there seems to be no escape. Apparently double-crossed by his colleagues, Lonsdale struggles on alone and outfoxes his shadowy tormentors who intend to silence him forever.

This gripping novel exposes the way two countries’ intelligence services operate in a world in which the right hand never knows what the left hand is doing.