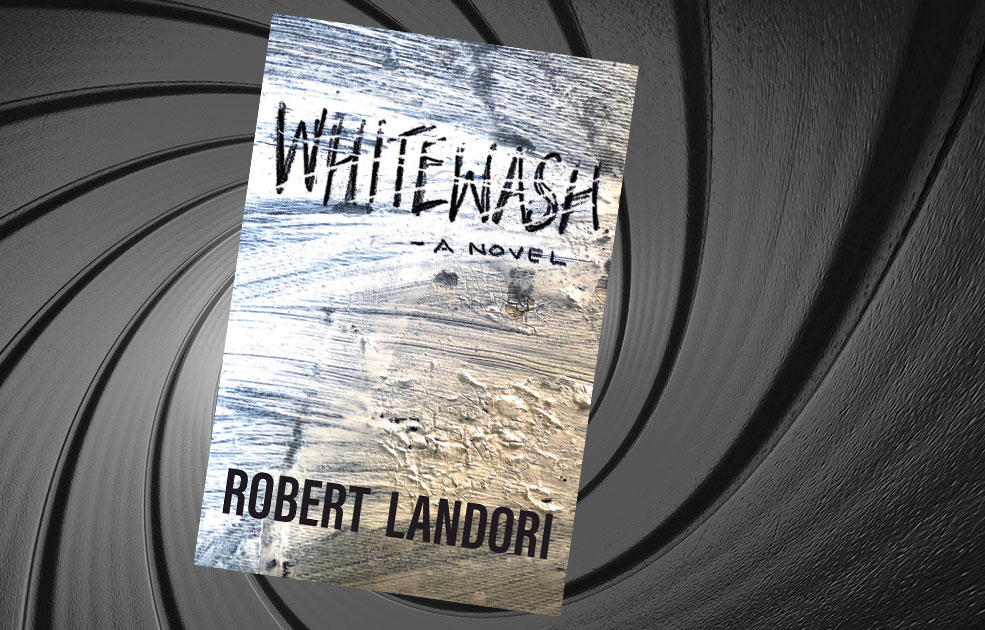 He spoke six languages, had an exceptional memory, hated the Soviet system and thirsted for revenge, was t as a ddle, a dead shot, enthusiastic and eminently malleable.

So they recruited him at age 22.

After training him, they let him loose on Canada, the US, Cuba, the Caribbean, Uruguay, Central America and Switzerland.

At age sixty, he decided to seek his own fortune and wound up a very wealthy man and Panamanian Ambassador to Hungary.