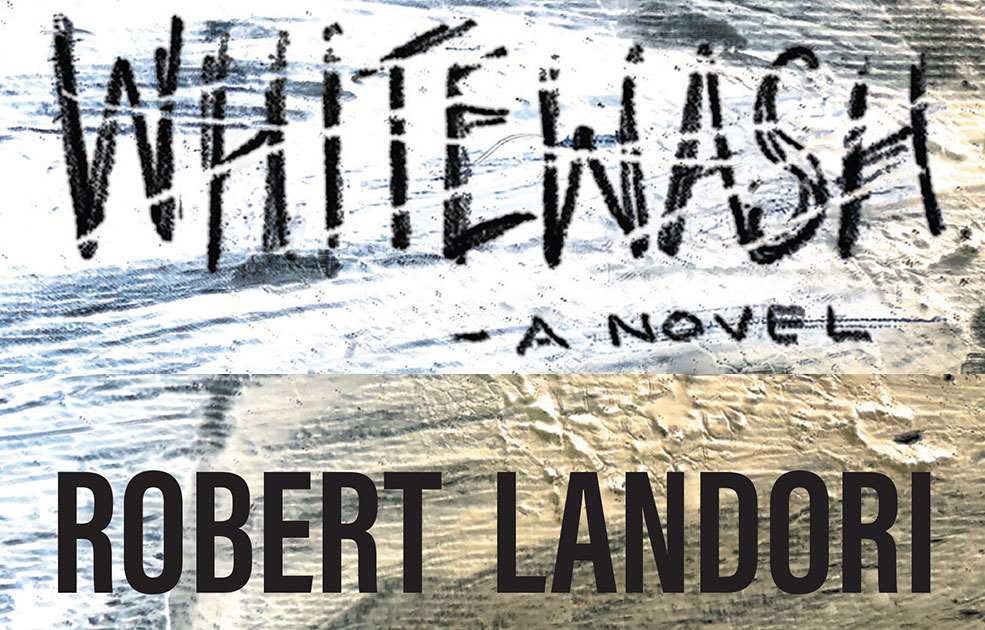 I undertook in my last blog that, if all goes well, I will attach a complimentary copy of my new book, WHITEWASH, to my October 1 blog for each of you and for any of your friends you think might want to read the book – just email me (robertlandori@gmail.com) their names and email addresses.

Miraculously, my publisher came through in time and provided an advanced copy of my book of which I am now delighted to send you one as an attachment to this blog,.

Allow me now to share with you what those who have already had the opportunity to read the final draft of the book thought of it.

Robert Landori has written a veritable mille-feuille of a spy novel. Spanning five decades, at least eight countries, and multiple identities, WHITEWASH takes readers on a wild ride of intrigue, espionage, money laundering and even treasure-hunting. WHITEWASH will be an appealing book for fans wanting to be transported to the elegance and excesses of mid- to late-twentieth century political maneuvering. Greenleaf Book Group
Whitewash is an epic geopolitical thriller, spanning continents and decades, with a head-spinning plot and a cast of intriguing characters that have the ring of authenticity only a knowledgeable insider could bring to bear. But this work of fiction is much more. It’s a portrait of an innocent boy trapped between the devastating ideologies of the 20th century — fascism and communism — who grows into a man wanting to be on the right side of history. But heroism ultimately eludes him, as does the justice of “the cause” he signed up for. His moral ambiguity mirrors the U.S.’s dubious Cold War tactics.Janice Arnold, Reporter, The Canadian Jewish News
WHITEWASH is a fascinating, suspenseful and highly entertaining story about an NSA ‘asset’ who, during five decades, while serving his masters at Foggy Bottom (the US State Department) in the Americas and Europe, repeatedly changes ‘persona’ like a chameleon. If you like to read about history and are into international intrigue and spy-craft don’t walk – run – to buy this book.Erika Fabian, National Geographic Photographer and Author of over two dozen books, including Spy Riders, Adventures in Splendid China, and her upcoming book, Liars’ Paradise.
Robert Landori delivers again. In his ninth thriller he takes us on an international ride filled with intrigue, danger, and suspense … written in a style reminiscent of John LeCarre. Would make a fascinating TV Series.Andre Link, Ex Chairman of Lions Gate Films
Robert Landori writes marvelously intricate international intrigue thrillers.Louise Penny, New York Times best-selling author
A thrilling page turner from first to last with backdrops of South America, the Caribbean and Europe — an exotic mix.Elisabeth Cragg, Chairman of the Arts Society, Monmouthshire, UK

Next Story
Once Upon a Time…

One Response to :
WHITEWASH